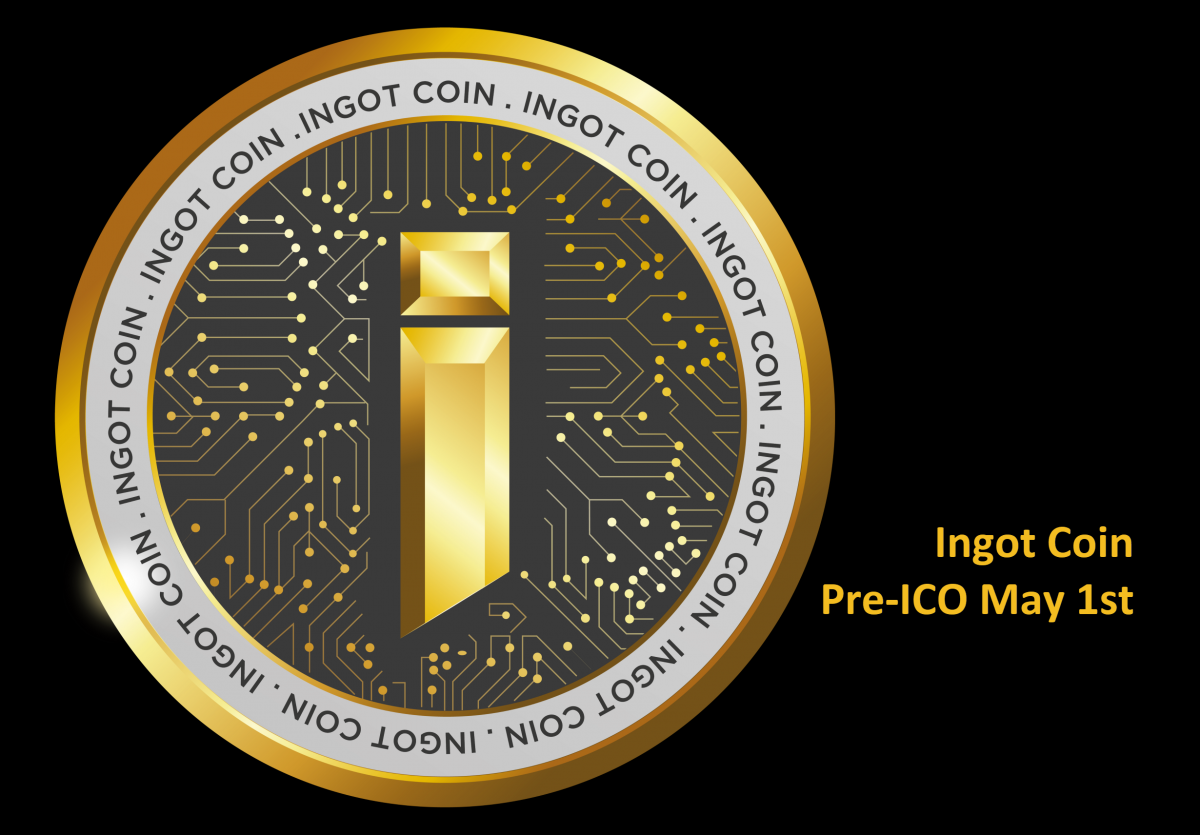 I am pleased to announce my association with Ingot Brokers and the upcoming ICO for Ingot Coin coming in May.

After talking to the founders and looking at their experience in financial markets, I have been advising them on breaking out with a superior approach for investors.

It is an ambitious project though I see they have the resources to make this happen.

INGOT Coin is the first fully integrated Wallet with a Digital Bank, Brokerage, Exchange, Certifier, and ICO Accelerator. All components are rolled into a single and complete ecosystem, which rewards token holders and consumers for using and contributing to it. INGOT Coin is a decentralized cryptocurrency which provides benefits and discounts within the ecosystem itself. IC will be based on a ERC20 technology. 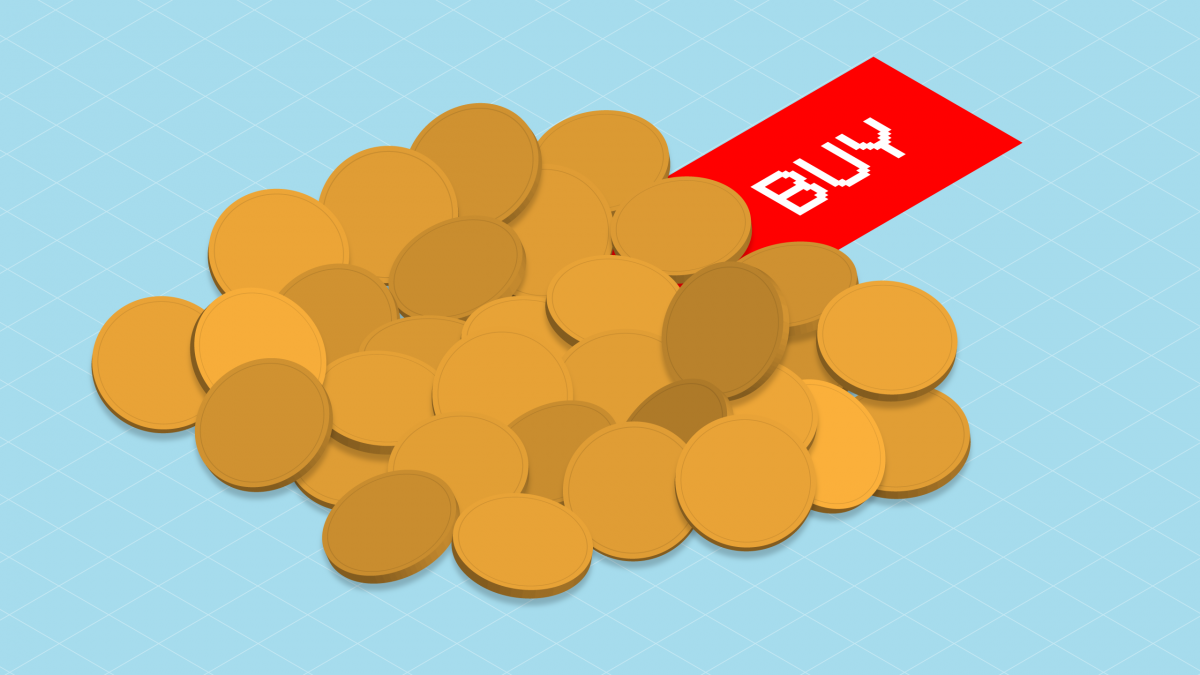 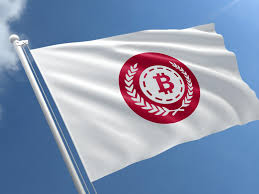 I met with a man doing business around the world and paying his team of virtual assistants in bitcoin.

He told me that once he required each employee to set up a wallet and get paid that way, they found it easier and much cheaper than getting paid in his fiat currency and converting that to the local currency in their country.

Crypto need not skyrocket in value to improve future economies. It’s the power of faster global transactions that will be the real revolution.

A Japanese internet company with the bitcoin bug will soon allow its employees to receive some of their salaries in the form of cryptocurrency.

According to Fortune.com, Tokyo-based GMO Internet Group announced the new payment option will launch in February 2018. GMO said the option will gradually be opened to all of its more than 4,000 full-time employees.

Those opting in to the new scheme will be able select what portion of their monthly salary to receive in bitcoin between a minimum of 10,000 yen (around $88) and a maximum of 100,000 yen ($882), according to coindesk.

GMO is even reportedly offering an incentive for those who join the new payroll system—a bonus of 10 percent of the selected bitcoin amount.

While Japanese labor laws stipulate paying salaries in yen, GMO told Kyodo News that it was not breaking any regulations since the bitcoin payment would be optional, based on mutual agreement and deducted from an employee’s monthly paycheck.

The tech company, which registers domain names and offers web hosting and other services, joined the bitcoin spree this past May with the opening of an exchange, GMO-Z.com Coin, which was later rebranded as GMO Coin. In September, GMO announced it would invest $3 million in mining bitcoin — the process of obtaining the coin through powerful computers — starting in the first half of 2018.

The firm says it believes cryptocurrencies like bitcoin will evolve into “universal currencies” available to anyone globally, leading to a “new borderless economic zone.”

But not everyone is so optimistic about the rise of digital currencies. A mounting number of experts have warned of a potential bubble effect.

Earlier this week, Nobel Prize-winning economist Robert Shiller compared bitcoin to a “contagion” with rapid price fluctuations reflecting the “intensity of the epidemic”.

According to Japanese bitcoin monitoring site Jpbitcoin.com, in November, yen-denominated bitcoin trades reached a record 4.51 million bitcoins, or nearly half of the world’s major exchanges of 9.29 million bitcoin.