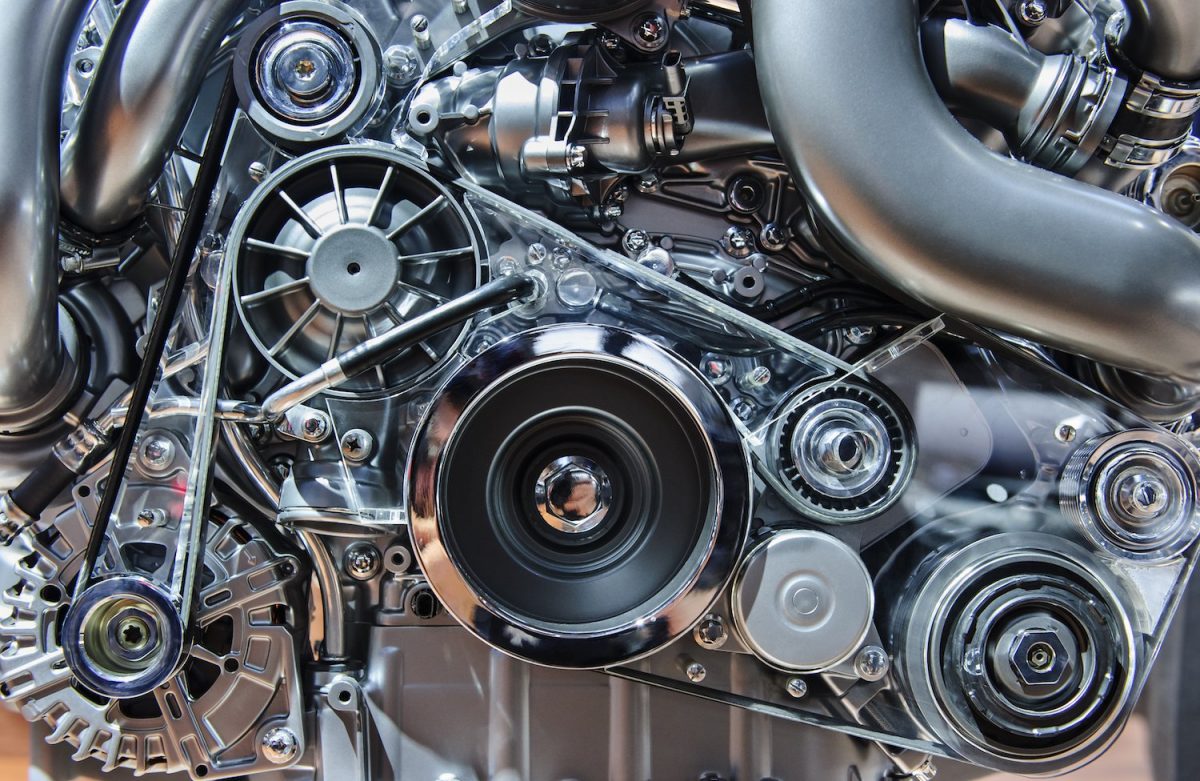 With scaling the center of attention in the public blockchain sector, an older but lesser known attempt to overcome the restrictions inherent in ethereum is getting a refresh.

Revealed in an exclusive interview with CoinDesk, a new TrueBit protocol is being released this December, one that removes the ethereum “gas limit,” which today puts an upper-bound on the number of computations the network can achieve, bringing the second largest blockchain by market capitalization closer to its oft-touted goal of becoming a “world computer.”

While TrueBit is one of many in-progress scaling solutions being engineered for the ethereum platform – working alongside mechanisms such as sharding, state channels and Raiden – it distinguishes itself by focusing on the computational power of the network at large, instead of just transaction speed.

Geared specifically towards heavy computations, such as those video broadcasting and machine learning would require, TrueBit could resolve the fact that ethereum is still about as fast as a “smartphone from 1999,” as ethereum creator Vitalik Buterin joked last year.

“In short, the new scheme would be a vast simplification of the current TrueBit protocol,” said Zack Lawrence, the co-founder of 1protocol, who developed the technology.

And these gains all came about after speculation that someone could exploit the protocol, after an amendment to its white paper was released last month.

Jason Teutsch, a mathematician and co-founder of TrueBit, framed the speculation, and the process for patching the vulnerability, with a silver lining:

“When so many people have eyes on the papers, over time, you get more and more confident that it’s correct, but it’s always an ongoing process for these things that are living systems… Now, we go another layer down the protocol rabbit hole, it’s this iterative process of getting deeper and deeper into this.”

And going deeper led the devs to the incentive mechanism used in the protocol.

To make sure everyone runs effectively, Truebit relies on an incentive scheme dubbed the “forced errors jackpot,” which ensures validators are actively checking for correctness by requiring verifiers to occasionally submit incorrect information. If a validator finds these forced errors, they’re rewarded with a substantial payout: the “jackpot.”

But according to Lawrence, that process can be a lot less complicated.

Within the new protocol, instead of limiting the participants’ tasks, everyone can participate openly.

Those that verify correct computations still get paid, but if another participant finds an error, they can submit what they believe the computation should be and enter that into the verification game. All the potential answers are then pooled together until a consensus is reached.

Not only does this iteration eliminate the security flaws pointed out when the amendment was released, but it’s also easier to implement and could increase the number of computations participants are willing to perform since it eliminates the once-every-so-often jackpot, Lawrence told CoinDesk.

Still, the new protocol may not be the last step in evolving TrueBit to achieve optimum efficiency.

Teutsch explained that both versions of the protocol will still hit against eventual limits when it comes to massive computations. If, for example, verification takes too long or gets too expensive, those who notice errors might be inclined to keep quiet, and just let them go.

“Remember that the verification game is really slow compared to native computation, so my concern expressed here is more than just theoretical,” he said.

Plus, because TrueBit is a protocol built on game theory (rather than relying on more familiar security auditing processes), Teutsch said, its “security is an observational science,” in which devs try to put themselves in every position an attacker might be in.

Because of this, Teutsch said the developers may decide to run both the original protocol (now internally nicknamed TrueBit Classic) and the new protocol in parallel for better security.

But nodding to the fact that digital security is an immensely challenging prospect that takes continual work, Teutsch told CoinDesk:

“Full confidence happens once you have all the money in the world behind it, and it’s sat there for a few years.”

This article originally appeared at: https://www.coindesk.com/world-computer-new-protocol-supercharge-ethereums-blockchain/.