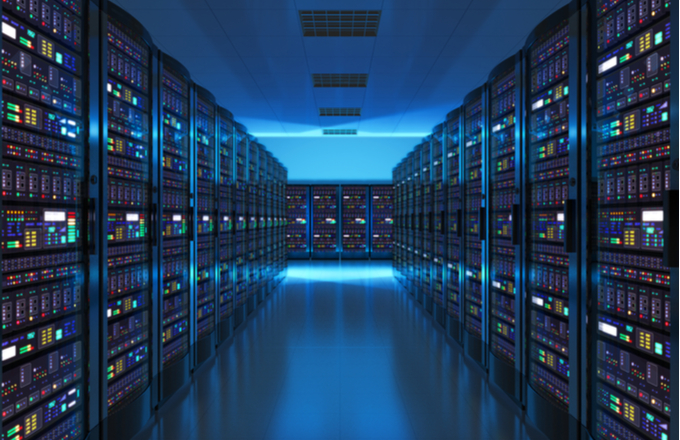 Litecoin was launched in the shadow of bitcoin, yet was inspired by the ‘King Coin’, particularly by its decentralized approach to currency. The founder of Litecoin, Charlie Lee, is a former Google employee and Director of Engineering at Coinbase, one of the largest exchanges and the first to list Litecoin alongside bitcoin and Ethereum. Though many see Litecoin as a bitcoin clone, it has technical differences that separate the two in the eyes of many. It is largely these differences that inform Litecoin’s price alongside the favorable image it maintains with traders and businesses alike.

Made in the image of bitcoin in its early days, Litecoin was one of the first to take its predecessor’s formula and tweak it. The first change relates to Litecoin’s blockchain, which uses the Scrypt protocol instead of SHA256. While this matters little to traders, miners who use hardware to run bitcoin’s network cannot switch over to Litecoin. This keeps bigger mining conglomerates away from Litecoin because they cannot easily optimize their profits by swapping to another coin, contributing to a more decentralized experience. Litecoin also has bigger blocks, and more coins in circulation, making it more affordable and swift when transacting. Naturally, Litecoin has enjoyed an increasing rate of adoption within cryptocurrency services and in the retail market as well that corresponds with its distinct advantages.

The most prominent characteristic of Litecoin is also one that gives it the most potential for disruption and inspires much confidence within the cryptocurrency community. As soon as Segregated Witness was released as a proposed blockchain upgrade to allow speedier off-chain transactions, Litecoin threw its full weight behind the proposal and was the first to integrate it. SegWit will allow Litecoin and others who adopt it to use the Lightning Network, which is nearing completion, empowering participants to exchange cryptocurrencies at virtually no cost.

Developers are quickly making headway on the Lightning Network, and it has recently passed almost all the quality assurance tests required to be released to the public. In a recent dry run, an alpha version was used to purchase coffee in Starbucks with no fees: a result hard to obtain with any other payment solution.

Cryptocurrency enthusiasts with many coins to explore have increasingly highlighted Litecoin due to its speed. In tests where one user compared the speed of coins being transferred from an exchange to a hardware wallet like Trezor, Litecoin performed best, transferring 23 coins in under 10 seconds. Businesses paying attention to Litecoin’s fast advancements on the payment front are increasingly adopting it into their own ecosystems as well.

The ease of transacting with Litecoin makes eCommerce one of the most suitable environments for adoption, and stores like BTCTrip, Bitify, AllThingsLuxury, and Bitcoin.shop (as well as others) have joined in. Even popular retail ecommerce giant Overstock.com is accepting Litecoin as a form of payment.  People can easily pay for gifts, vacations, household appliances, and even precious metals and gems with their Litecoin. While retail adoption is encouraging, cryptocurrency, merchants, exchanges, wallets and other infrastructure are also integrating Litecoin in growing numbers.

How It’s Viewed by Participants

Ultimately, any cryptocurrency’s success is the function of its applicability and the problems it solves.  Even though traders may not fully understand the differences between Litecoin’s and bitcoin’s DNA, they are increasingly moving to Litecoin, regardless. All they see is how prices behave relative to other coins. Litecoin is just as accessible as bitcoin in this regard because it’s been a centerpiece in the market for almost as long, meaning that any service leaving Litecoin out of the equation is ultimately limiting their own audience and appeal.

Apart from the obvious advantages from a design perspective and trading appeal, participants themselves are benefiting from the ecosystem thanks to growing adoption in ecommerce.  As one of the major cryptocurrencies, Litecoin is quickly becoming a contender for the top three spots, even as a funding tool. Bankex, a unique platform designed to validate and tokenize more illiquid assets like real estate and venture capital portfolios, is accepting Litecoin alongside bitcoin and Ethereum during its token sale.

Platforms like Bankex almost unanimously accept Litecoin because many customers will exchange their other cryptocurrencies for Litecoin in anticipation of a transaction. Until the Lightning Network levels the playing field, investors who want to participate in Bankex’s plethora of autonomously evaluated Smart Assets may prefer to fund the ICO with Litecoin to save on fees.

Although Ethereum still takes the cake in the fundraising sphere due to ERC20, Litecoin likely makes it to one of the top three spots on the Bankex token sale list because of its rapidly broadening appeal and more affordable transfer costs. Between high demand as both an asset and as a currency, it behaves as a hybrid with much more potential longevity than its aging brother.

Litecoin’s drama-free community and even keel give it less volatility and a steady trend, making it great for arbitration, trading, spending, or even fundraising. Savvy cryptocurrency enthusiasts have compared bitcoin’s market capitalization to Litecoin and done the math based on its maximum number of coins and other traits and have almost unanimously declared that it is undervalued. Even so, with much progress being made on the Lightning Network, Litecoin may one day soon evolve into the truest form of cryptocurrency yet, and leave the others in the dust.

This article originally appeared at: https://www.investopedia.com/news/litecoin-future-cryptocurrency/?utm_source=facebook&utm_medium=social&utm_campaign=shareurlbuttons.