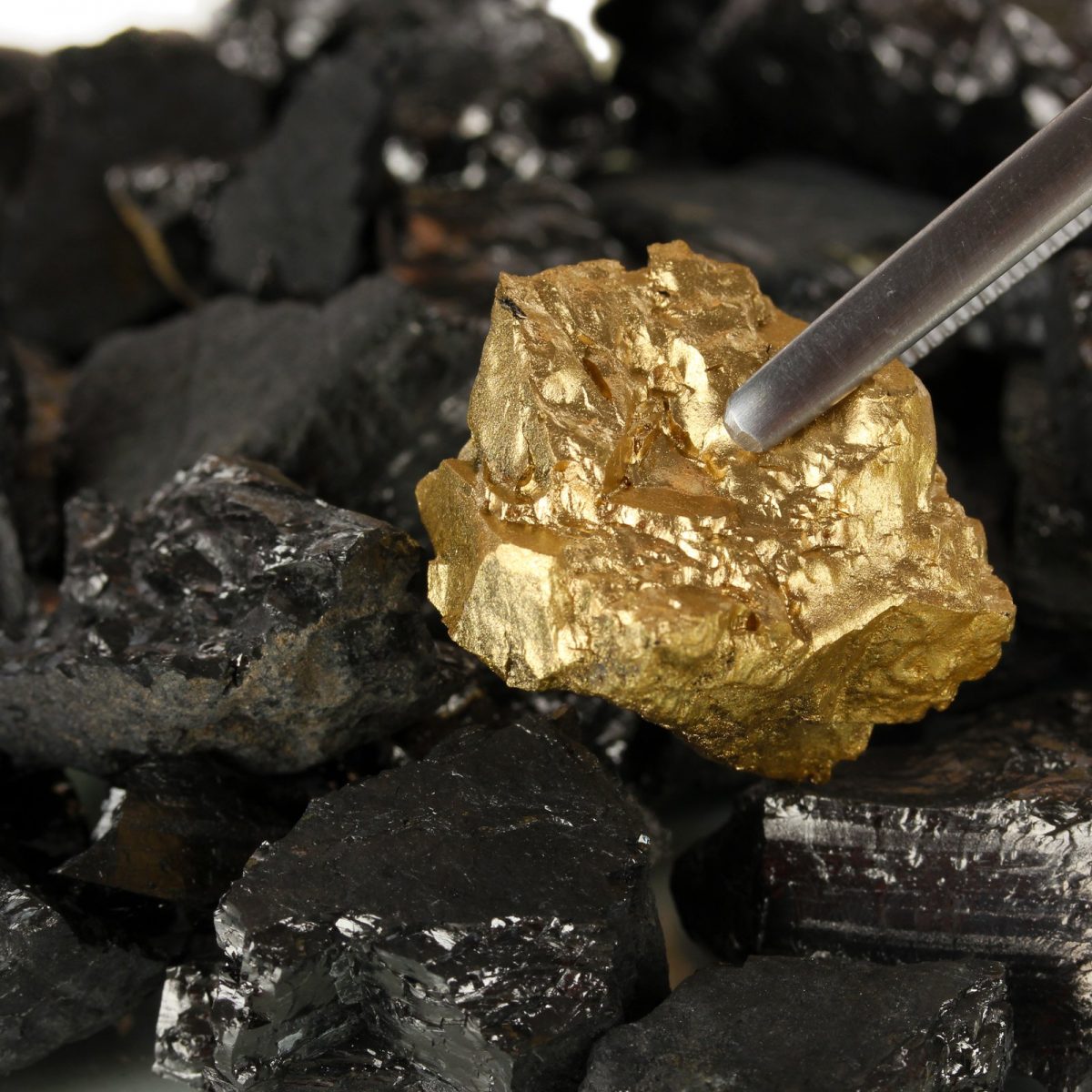 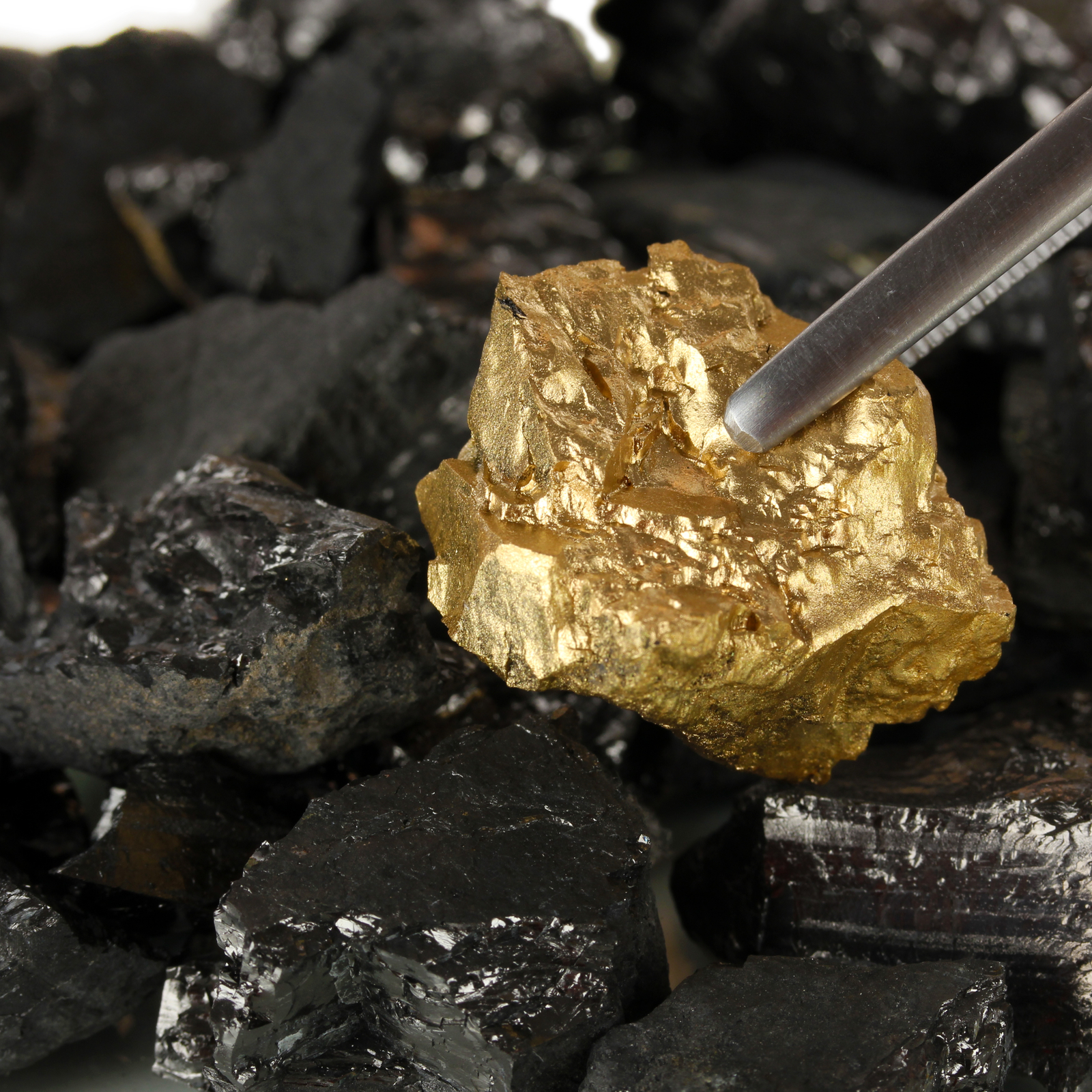 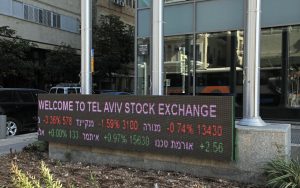 Natural Resource Holdings is a little-known company whose investments so far consist mostly of land and mineral assets of gold, silver, zinc, and lead deposits.

The company’s shares, which are publicly traded on the Tel Aviv Stock Exchange, have jumped about 1,300% in price since the company announced it is refocusing on blockchain and cryptocurrencies just a month and a half ago.

Now it appears that the company actually has a plan how to diversity into bitcoin mining and it is not just all hype. According to reports today in the Israeli financial media, Natural Resource has revealed its first step towards entering the market: acquiring a Canadian bitcoin mining farm.

The company has announced that it is in negotiations with BACKBONE Hosting Solutions, operating under the commercial brand Bitfarms, to buy 75% of its shares in exchange for 75% its own stocks. In response to the report, investors have poured in, making the relatively small company the tenth most traded on the TASE by volume. 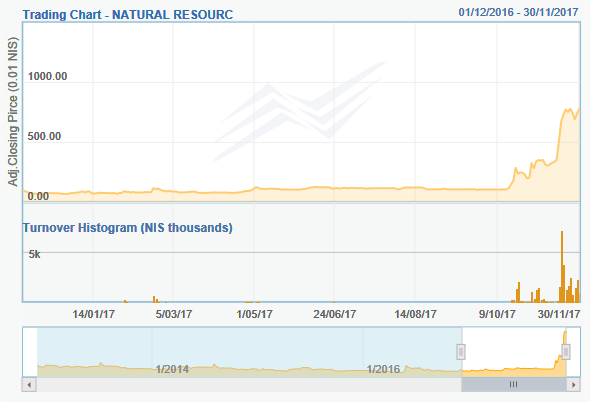 The Canadian company is said to have 4 server farms in the province of Quebec, providing services for mining bitcoin, ethereum, bitcoin cash and litecoin. It is also said to have two more server farms under construction that will come online early next year. The company supposedly brings in over $8.3 million a month, at an operational cost of just 12%.

According to its own website, BACKBONE started operating in 2016 with a primary focus to offer cost effective mining hardware hosting solutions for cryptocurrency hobbyists and professionals. Boasting an ‘eco-friendly’ operation, the company says its power is generated from an hydro-electrical plant located close to the facility and that it benefits from being in a Tundra Climate where cooling is not an issue 10 months a year.

This article originally appeared at: https://news.bitcoin.com/gold-mining-companys-shares-jump-1300-after-switch-to-bitcoin/.