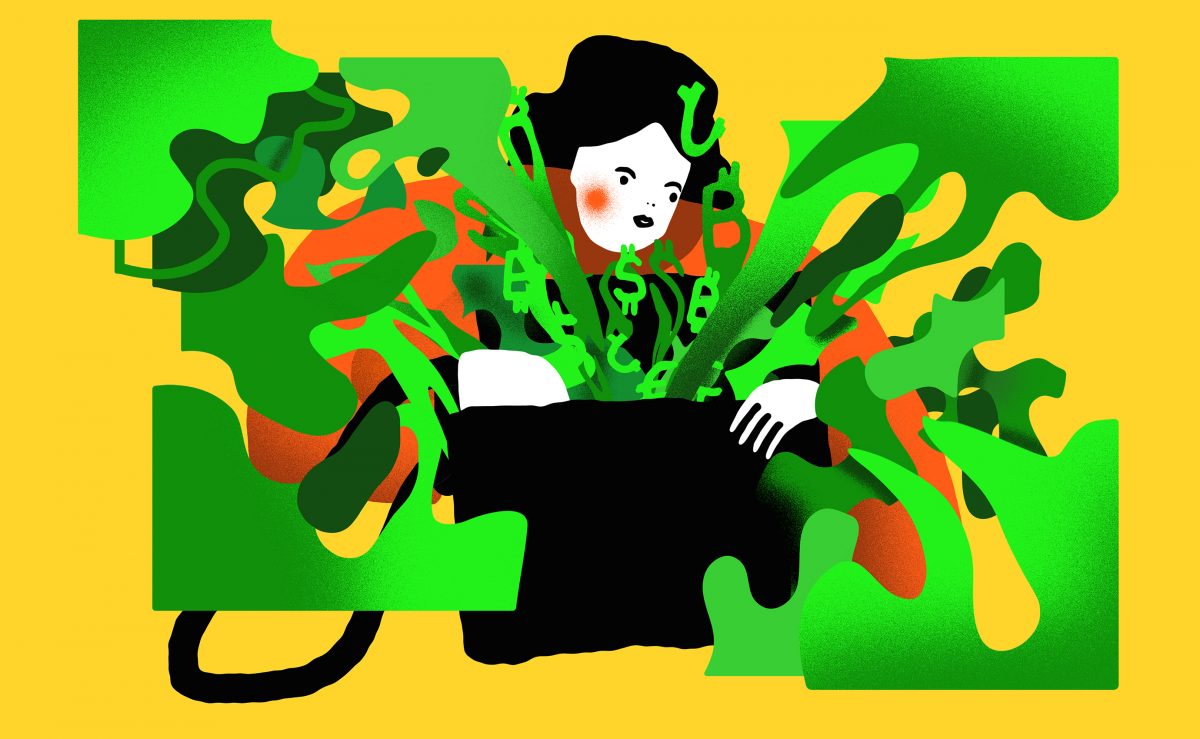 by Daniel Zender on Technology Review

If the future of money is decentralized, most of today’s cryptocurrency exchanges are still stuck in the past.

Satoshi Nakamoto created Bitcoin and its distributed accounting ledger, called the blockchain, so that people could trade units of value without the need to trust centralized authorities like banks (for more: “What Bitcoin Is, and Why It Matters”). But most cryptocurrency users still trust online exchanges to hold their money, leaving them at risk of being defrauded by the exchange’s operators—or having their digital coins stolen by hackers, which happens at an alarming rate.

Switching back and forth between fiat money and cryptocurrency will require a traditional point of exchange for the foreseeable future. But some technologists say an alternative model for trading cryptocurrencies that would give people more control over their wealth is possible. It’s meta: exchanges can be decentralized, they say, using a blockchain.

The idea hinges specifically on so-called smart contracts, software code that can be stored in a blockchain and set up to programmatically govern transactions. Imagine, for example, you want to send your friend some cryptocurrency automatically at a specific date and time. You could use a smart contract to do that. Sounds a lot like something you could do through your bank account online, doesn’t it? That’s on purpose. The main architecture underlying smart contracts is the Ethereum blockchain, and its creators have designed it as a way to, among other things, develop decentralized versions of apps that we already use in our everyday lives.

Ethereum smart contracts are also the basis for the thousands of new cryptocurrency tokens fueling the initial coin offering craze (for more: “What the Hell Is an Initial Coin Offering?”). Though traders today are dealing in relatively small volumes of these new tokens, the market is growing quickly, and it may not be too long before we are talking about large amounts of money.

Smart contracts make it possible for people to buy, sell, and trade those crypto-tokens peer to peer, says Michael Oved, founder of Airswap, a startup building a decentralized exchange for Ethereum tokens.

Airswap is not alone in this pursuit, either—there are a number of approaches people are using to build a secure and fair system that enables buyers and sellers find each other, agree on a price, and use a smart contract to complete the transaction. An early operational example, called EtherDelta, already accounts for about 4 percent of all Ethereum transactions.

It’s early days, though, and decentralized exchange tools face a number of challenges. They are relatively difficult to use, and much slower than their centralized counterparts. They can also introduce new kinds of security vulnerabilities. Perhaps most important, they face the same scalability challenges that their blockchains do. Recently a game for breeding digital cats using Ethereum smart contracts created debilitating congestion on the network, showing how immature it is.

Will Warren, cofounder and CEO of 0x, which is developing an open-source decentralized exchange protocol, says his group’s long-term thesis is that even if it’s not Ethereum’s blockchain, some technology like it will eventually power a “globally accessible financial network” to which decentralized exchanges will be crucial.