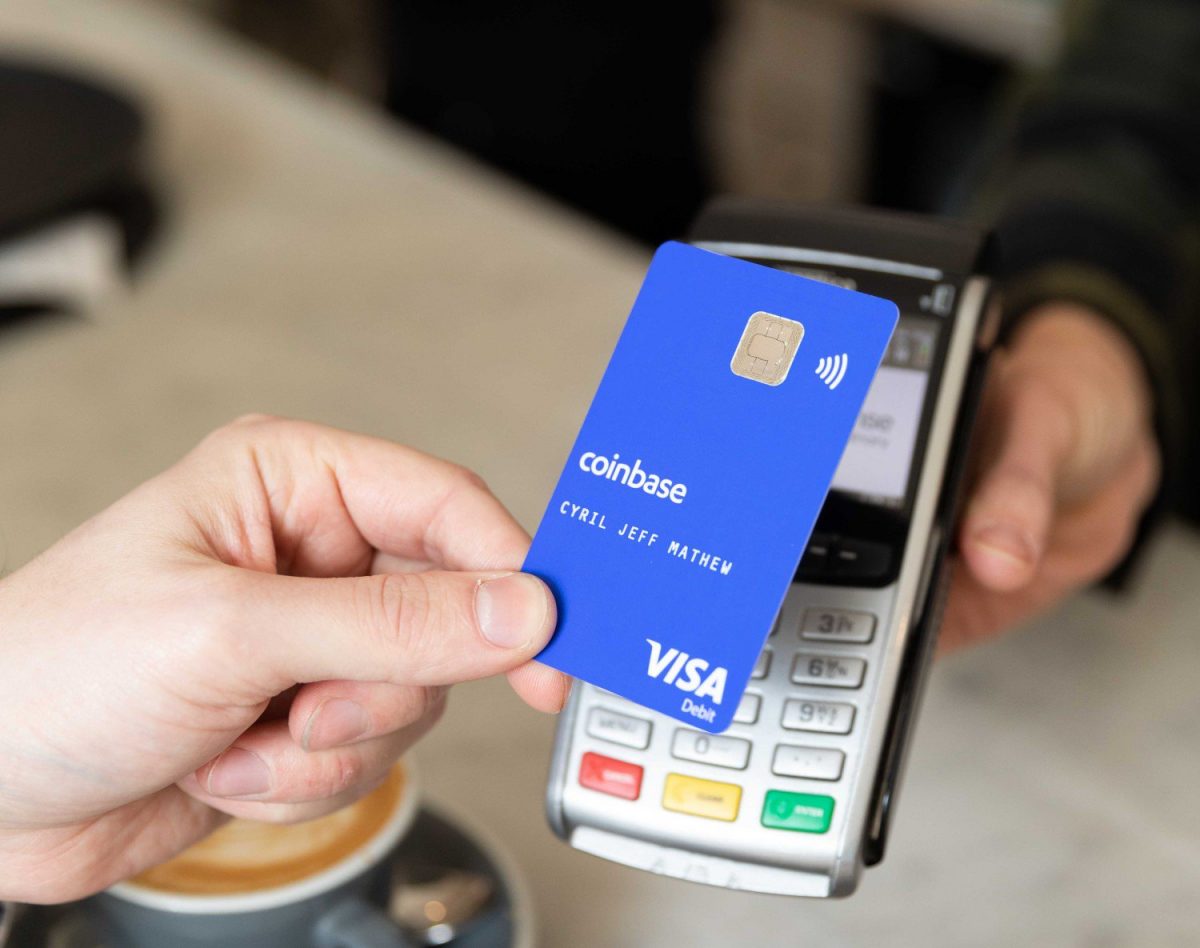 According to a report from CNBC on Wednesday, the Coinbase Card is now available for users in Spain, Germany, France, Italy, Ireland, and the Netherlands.

With the card, customers will be able to spend their cryptocurrency assets including bitcoin, ethereum, and litecoin in both online and physical stores that accept Visa.

Coinbase first rolled out a cryptocurrency Visa debit card in April, exclusively for users based in the U.K. at the time.

Zeeshan Feroz, CEO of Coinbase U.K., did not disclose how many users the firm had signed up since April but said in an interview with CNBC that it had “blew past” the initial 1,000 cards issued to customers for free.

Coinbase Cards are linked to a mobile app available on both Android and iOS devices, in which customers can select which type of cryptocurrency they would like to use to fund each spending.

That said, customers are not directly paying merchants with crypto assets. Instead, Coinbase charges a fee to help convert users’ cryptocurrencies into a fiat currency, i.e. euro in the new offering.

The firm partners with PaySafe, a U.K. payment processor, to issue the cards.