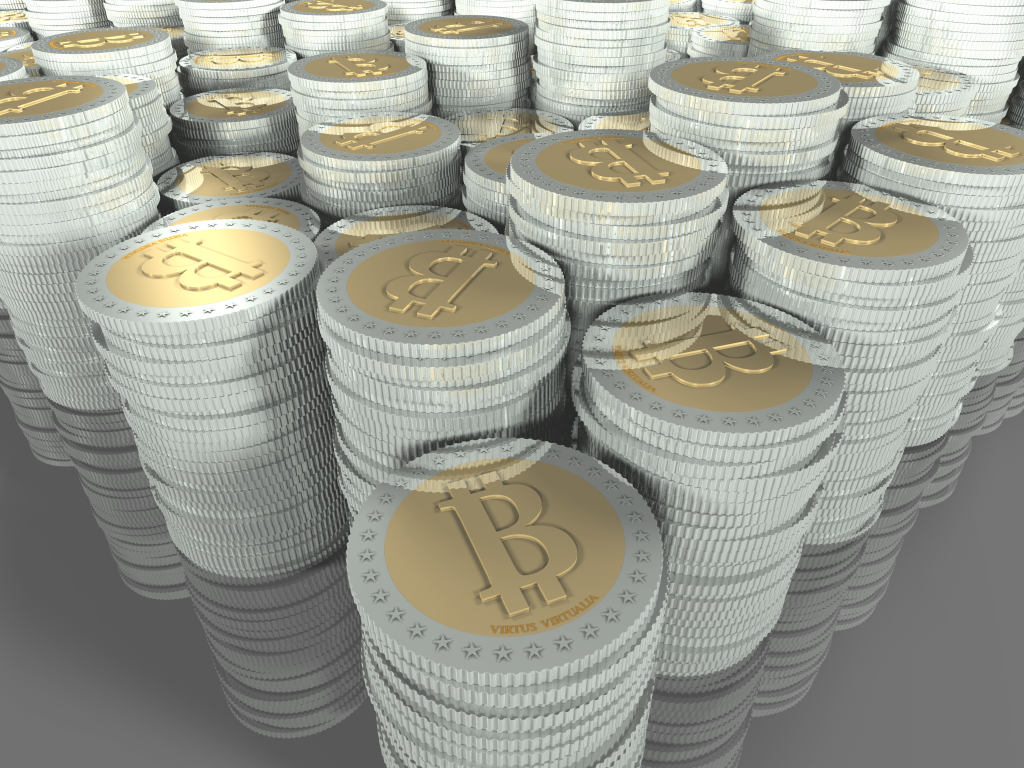 Bitcoin not only invented a digital means of payment, but also a new mechanism for social governance that manifests itself in the protocol: consensus. What is the difference between consensus and democracy? What are the effects on government and society?

Over the past 200 years, the ideal of democracy has become the core of society – democracy as the apotheosis of society. Accordingly, decisions must be taken democratically in order to claim legitimacy. Abstractly speaking, the majority subjugates the minority in a democratic decision. Democracy is a form of government.

Bitcoin turns the system upside down

At crypto conferences we hear again and again “democratization of X” as the goal of the digital revolution 2.0, but let’s remember: this revolution 2.0 was abandoned by Bitcoin – the decentralized peer-to-peer electronic cash system. The fundamental feature of Bitcoin is its leadership.

At this point, the difference between government and governance becomes clear: the government is the authority that determines the course; in return, leading is the process by which something is decided.

We already know that there is no central authority in Bitcoin, no government to make decisions. This is not a bug – it’s a feature. The absence of a ruling authority leads to a unique leadership mechanism: consensus.

While in a democracy the majority decides over the minority, in a consensus everyone decides over himself. Participants have exclusive decision-making power over themselves and their property. This means that in Bitcoin it is not the majority that decides – but everyone, everyone decides about themselves. Anyone participating in the network implicitly agrees to the rules. Everyone agrees on these rules. All interaction is based on a voluntary basis.

Decisions in the consensus model

The example of block scaling demonstrates the consensus principle:

In 2016 and 2017, one question dominated the Bitcoin world: How should Bitcoin scale to a global currency? The answers were as diverse as they were contradictory. Two camps pulling in opposite directions – “Larger blocks!” “No, SegWit!”. A dead end dilemma? After all, there is no instance that can tell you what to do. The status quo is maintained. But that was not the end of the story.

After several years of debate, the Bitcoin protocol showed its true strength. Instead of imposing something on one or the other camp, there is a third option in Bitcoin Land. In the words of Dora the Explorer: “Por que no los dos?” (engl. “Why not just both?”). In fact, this was the solution to the conflict. The Bitcoin Unlimited team forked the Bitcoin network. Bitcoin Cash implements the proposed, larger blocks. Bitcoin, on the other hand, activated SegWit and implemented a different approach to solving the scaling question.

Hard Forks instead of majority decision

In a democracy, the majority must agree to make a legitimate decision. In consensus, this condition is drastically tightened: everyone must agree on this. If there are differences of opinion, the paths fork. It’s called a hard fork. There are then two incompatible networks. However, there is still consensus within the systems.

This is where the power of consensus comes into its own. It tolerates a plurality of opinions and everyone can express them. Where in a democracy only one variant can win and is implemented (Trump or Clinton? Deutsche Mark or Euro?), the consensus model allows everyone their ideal world. Whether larger blocks or Lightning are the right way to scale or not, time will show us. We will see, as both approaches exist.

This article originally appeared at: https://captainaltcoin.com/bitcoin-is-no-democracy-and-that-is-a-feature-not-a-bug/.