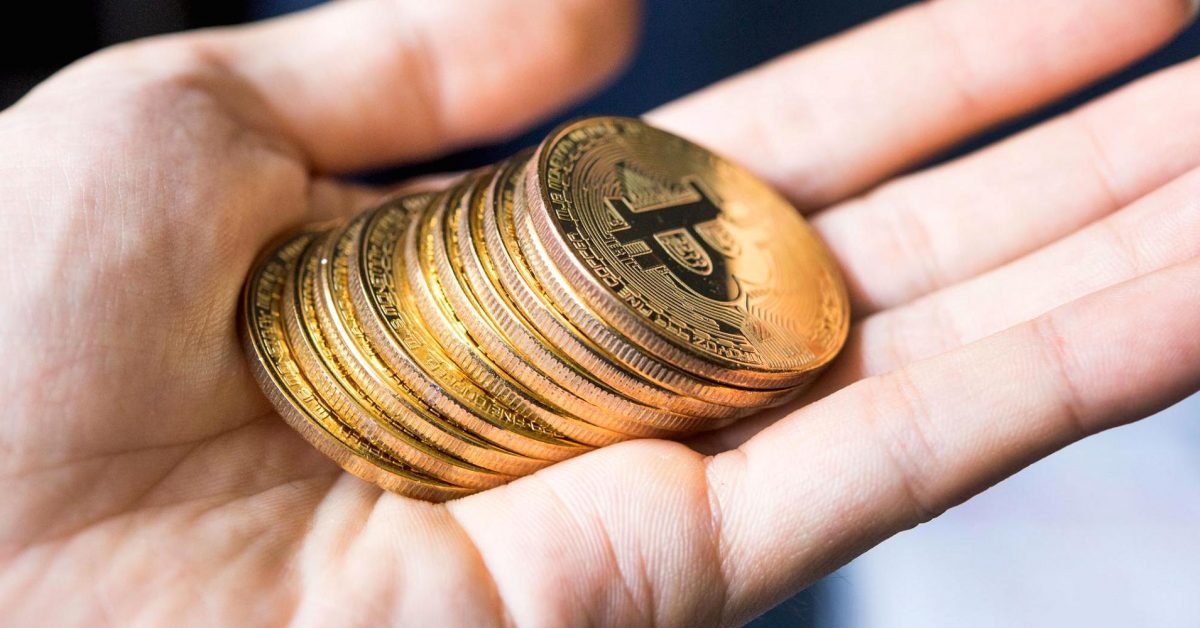 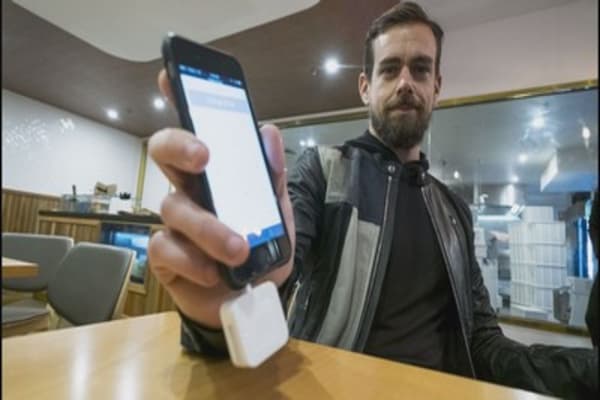 In the established stock market, a decline of at least 10 percent from a recent high sends a stock into “correction” territory, and a drop of at least 20 percent marks “bear market” territory.

Wednesday’s gains in bitcoin came after news that Jack Dorsey’s company Square is testing support for bitcoin through its payments app Cash. Early on Wednesday, Credit Suisse analysts published a report on the Square news describing how the “bitcoin buying option could help stock.”

Square shares spiked more than 5 percent in the open before closing about 2 percent higher. The company’s test of bitcoin is still small and focused on letting customers buy and sell the digital currency within the app. The test does not allow individuals or businesses to send or accept bitcoin, Square said.

Another digital currency, ethereum, traded about 1.5 percent lower near $331, according to CoinDesk.

“A lot of the recent volatility has been caused by the recent narrative and events surrounding bitcoin and bitcoin cash and the record setting exchange trading volume between the two amongst large investors, miners, and retail investors in Asia,” Alex Sunnarborg, founding partner, Tetras Capital, said in an email. “The price of BTC and BCH have moved inversely between each either, driving the price of bitcoin down as it flows to bitcoin cash and vice versa.”

The controversy over the best way to improve bitcoin’s transaction speeds and costs remains unresolved.

One upgrade proposal called SegWit2x was called off last Wednesday, causing bitcoin to surge temporarily to its record high before crashing.

An upgrade which took effect in August split bitcoin into bitcoin and bitcoin cash. The offshoot bitcoin cash traded slightly lower Wednesday near $1,222, about 50 percent below its record high of $2,477.65 hit Sunday, according to CoinMarketCap.

Another version of bitcoin that launched Sunday, bitcoin gold, has tumbled more than 20 percent in the last 24 hours to around $162, according to CoinMarketCap. Bitcoin gold is an attempt to make “mining,” or creating, the digital currency less dependent on specialized hardware.

This article originally appeared at: https://www.cnbc.com/2017/11/15/bitcoin-jumps-more-than-9-percent-after-news-square-is-testing-the-digital-currency.html.