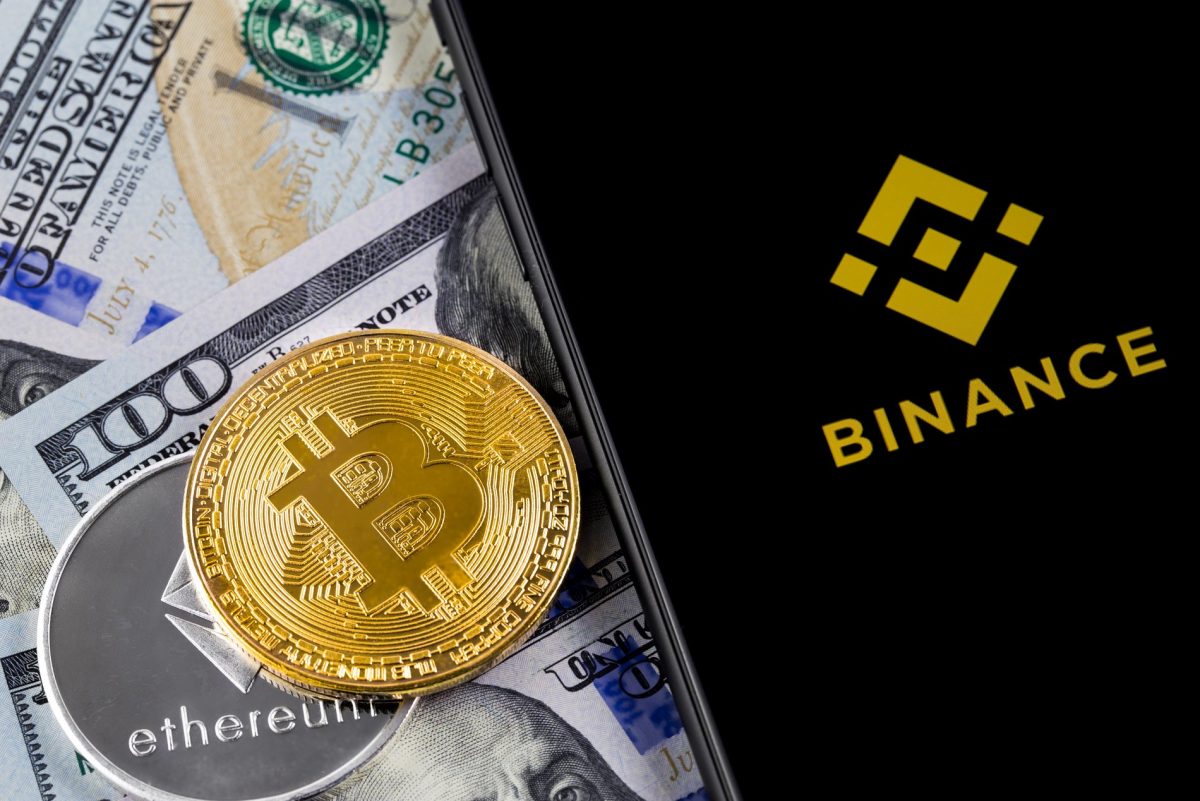 Binance, the largest exchange by volume according to CoinMarketCap, announced Thursday that it was starting a fiat-crypto trading pair with the Uganda shilling. Moreover, the company also announced its first fiat crypto exchange in the nation, called Binance Uganda, according to a statement.

The exchange will charge zero trading fees when it comes online, though Binance declined to state when that would be. However, the first 20,000 users to register with the service will receive 0.5 binance coins (BNB) as “appreciation” for their support, according to the statement.

The tokens will be distributed on a first-come, first-serve basis but users who wish to withdraw their tokens must complete identification verification procedures after the platform is launched, according to the announcement.

The launch marks Binance’s latest steps in expanding cryptocurrency trading in the underbanked country. Only 33 percent of Ugandans actively use their registered financial accounts in 2016, according to a study by Financial Inclusion Insights, a data-collection organization which focuses on trends in the digital financial services industry.

This article originally appeared at: https://www.coindesk.com/binance-opens-first-crypto-fiat-exchange-uganda/.