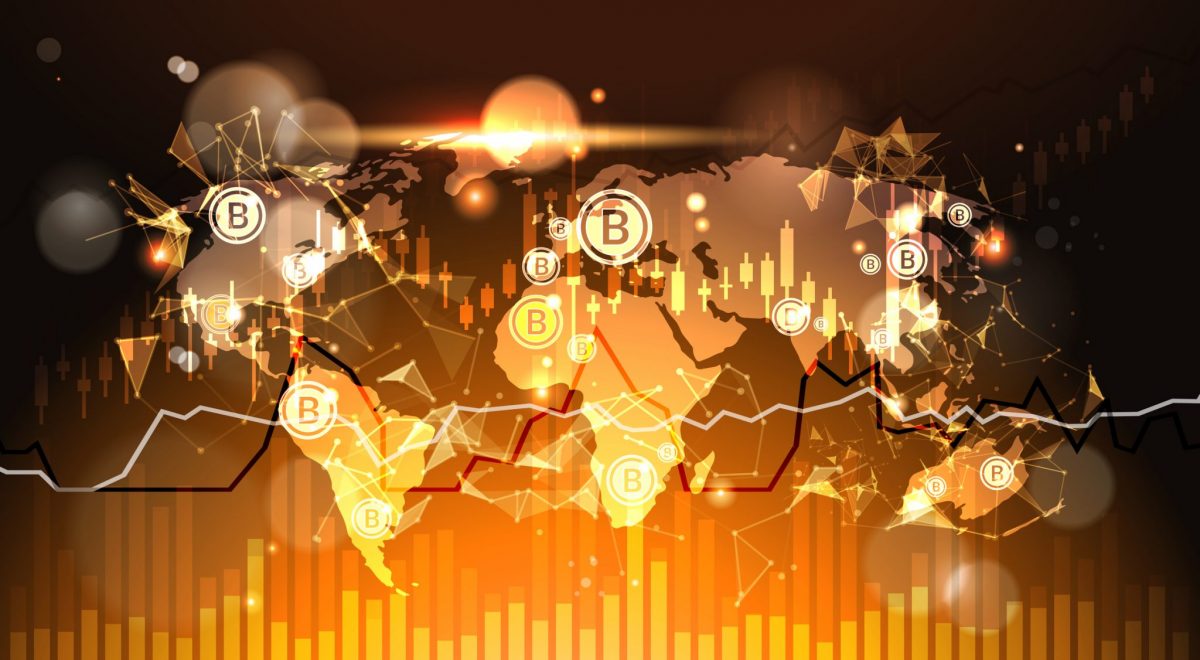 “Virtual currencies, perhaps most notably Bitcoin, have captured the imagination of some, struck fear among others, and confused the heck out of the rest of us.” – Thomas Carper, US-Senator

*Knowing Cryptocurrency
The reason behind an array of socio-economic perceptions about a cryptocurrency market correction is both due to its extreme volatility and a profusion of people investing in it. Although it has become mainstream, there are many who have just a vague idea of what it is.

Cryptocurrency is the first digital currency able to exercise complete decentralization and transparency. It is based on cryptography, where it borrows its name from.

Crypto is not secured via regulations or trust, rather by math. It forms the medium for peer to peer networking of file sharing.

“A purely peer to peer version of electronic cash would allow online payments to be sent directly from one party to another without going through a financial institution.” – Satoshi Nakamoto (founder of Bitcoin)

*The Fear of Investing
The imagination and fear mentioned by Thomas Carper is the result of random price fluctuations of cryptocurrency. Ironically, they are not random at all. These prices are determined by numerous specific factors.

Those include government announcements, press statements, media propagations, news events, increasing or decreasing demand, advancements in technology and the crypto community as a whole. The community is comprised of both developers and users.

Since its development, there have been many predictions about its impending crash. But, if we take a look at the history of the price of Bitcoin, it seems to have broken all the predictions.

It always manages to bounce back from any downward correction of its prices.

Since July 2017, Bitcoin has shown a 500% increase in price largely due to the factors mentioned above.

In the case of cryptocurrency, which is completely decentralized, the factors involved in a market correction are also individual.

Although there are companies like Microsoft, DEL, Red Cross and others who are accepting Bitcoin, factors still manage to result in its market correction. This, again, results in reduction in the price of Bitcoin.

These actions resulted in a decline of the value of cryptocurrencies, such as Bitcoin.

*Reasons Why a Cryptocurrency Market Correction is Healthy?
Coming back to our main argument now we will articulate whether market corrections are healthy or not.

Understand that unaccountable spikes in the value of all cryptocurrencies can have negative implications. One may take on the image of a scam for example.

When the total worth of Bitcoin was valued to be $1 billion, it was being called a ‘bubble’. In order to remain a viable source of transactions, a cryptocurrency market correction was necessary.

Other factors which highlight its importance are as follows:

-When there is a new opportunity in the market (in this case the creation of Bitcoin) there are only a few people who adopt it immediately. As it becomes more popular, the price naturally increases making it more difficult for newcomers to invest in it. That said, market corrections become necessary to create opportunities for these very same new investors.

-Not only does a cryptocurrency market correction open an opportunity for new investors, it also gives them a chance to increase their portfolio. In January 2018, Bitcoin was soaring by the $20,000 mark, but in February 2018 the market corrected that down to approximately $10,000. Thus, one can double their investment within the same parameters earlier referenced.

-Another reality that signals corrections are healthy is streamlining, i.e. making it free from turbulence. This turbulence, or extreme volatility, is the reason for the fear discussed initially.

As the demand within the global markets increases, the price of Bitcoin (while not regulated by any authority), will continue to correct itself based on a variety of factors.

The point of a cryptocurrency market correction certainly can be to maintain a reasonable price, rather than an overly inflated one.

Why a Cryptocurrency Market Correction is Healthy