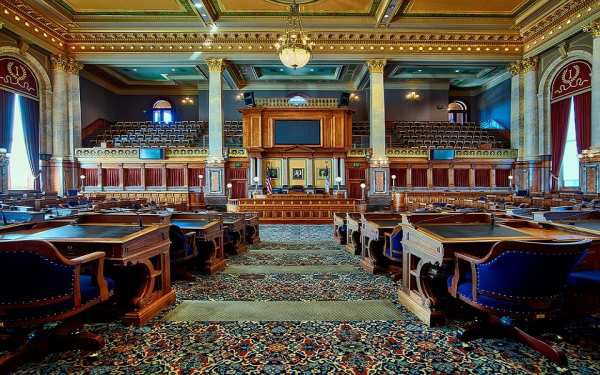 According to Senate Bill (SB) 1662, which was unanimously passed in the Tennessee House and Senate and signed into law by Republican governor Bill Haslam, “No contract relating to a transaction shall be denied legal effect, validity, or enforceability solely because that contract contains a smart contract term.”

This may open the door to further legislation for cryptocurrency and ICOs since blockchain is the foundation to which they are built.