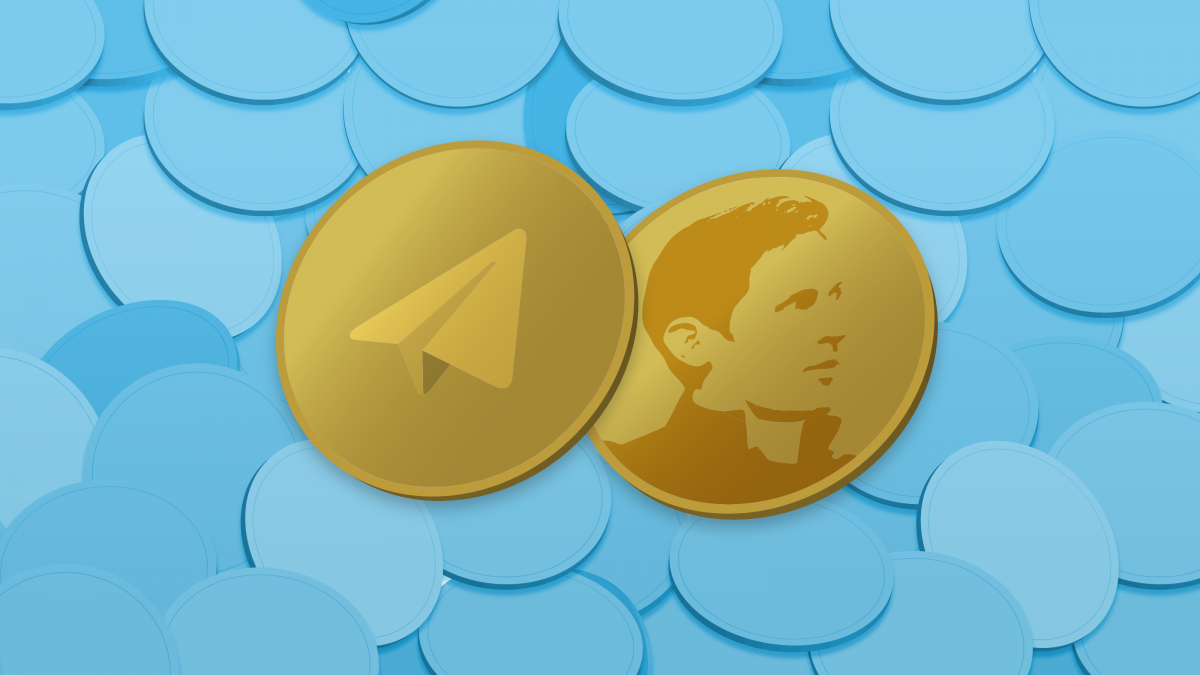 Encrypted messaging startup Telegram plans to launch its own blockchain platform and native cryptocurrency, powering payments on its chat app and beyond. According to multiple sources which have spoken to TechCrunch, the “Telegram Open Network” (TON) will be a new, ‘third generation’ blockchain with superior capabilities, after Bitcoin and, later, Ethereum paved the way.

The launch will be funded with an enormous Initial Coin Offering, with forthcoming private pre-sales ranging into the hundreds of millions, potentially making it one of the largest ICOs to date. Demand is driven by the fact that rather than the ICO coming from a fresh startup, Telegram is a well-established messaging platform used around the world.

Adopting a homegrown cryptocurrency could give Telegram’s payment system enormous independence from any government or bank — something Co-founder and CEO Pavel Durov is known to covet after investors took over his last company, Russian social network VK. Durov has not responded to TechCrunch’s several attempts to contact him regarding this story.

The potential for a cryptocurrency inside a widely adopted messaging app is enormous.

With cryptocurrency powered payments inside Telegram, users could bypass remittance fees when sending funds across international borders, move sums of money privately thanks to the app’s encryption, deliver micropayments that would incur too high of credit card fees, and more. Telegram is already the de facto communication channel for the global cryptocurrency community, making a natural home to its own coin and Blockchain.

Selling a TON of cryptocurrency

Telegram is understood to be considering raising as much as $500 million in the pre-ICO sale at a potential total token value in the range of $3 billion to $5 billion. However, those figures could change before the ICO, which could come as soon as March. Those figures would make it possibly the biggest private crypto raise to date after Tezos, which raised over $230 million in July.

A pre-sale in an ICO is a minimum cap on investments (sometimes with discounts) to attract big investors (‘whales’) before a wider token sale to retail investors. The public, retail phase of an ICO tends to raise less because there is a long tail of people investing small sums. But front-loading the ICO with institutional investment inspires confidence for retail investors.

Those pre-sale investors may be required to place a minimum buy-in of $20 million if they’re outside of Durov’s inner circle. Sources say that the ICO will require real fiat currency like US dollars for buy-in, not Bitcoin or Ether as others ICOs have to date.

Top-tier institutional investment firms have expressed interest, but Durov is said to be wary of accepting their cash. One firm rumored to have pushed for a pre-sale allocation is Mail.Ru Group (formerly DST), founded by Russian emigre Yuri Milner. A spokesperson for DST did not reply to our inquiry about this story. Interestingly, Mail.Ru Group is the fund that ended up buying Durov’s last company VK.

Durov’s idea is to launch an entirely new blockchain, using the Telegram’s 180 million users as rocket fuel to power forward into mainstream adoption off cryptocurrency and making Telegram, effectively, a kingmaker of other cryptocurrencies, because of its existing scale.

According to Telegram’s white paper that TechCrunch has review portions of, its cryptocurrency will be called “Gram” and could potentially gain immediate mainstream adoption by being tied to Telegram’s chat app.

Sources say Durov has decided to combine both a centralized and decentralized infrastructure, since a totally decentralized network doesn’t scale as fast as one which has some elements of centralization, hence why Telegram needs to own its own blockchain.

Moving to a decentralized blockchain platform could kill two birds with one stone for Telegram. As well as creating a full-blown cryptocurrency economy inside the app, it would also insulate it against the attacks and accusations of nation-states such as Iran, where it now accounts for 40% of Iran’s internet traffic but was temporarily blocked amongst nationwide protests against the government.

Telegram has played a delicate political balancing act to try and retain its users in the country, shutting down some channels for calling for the downfall of the government, while keeping others open.