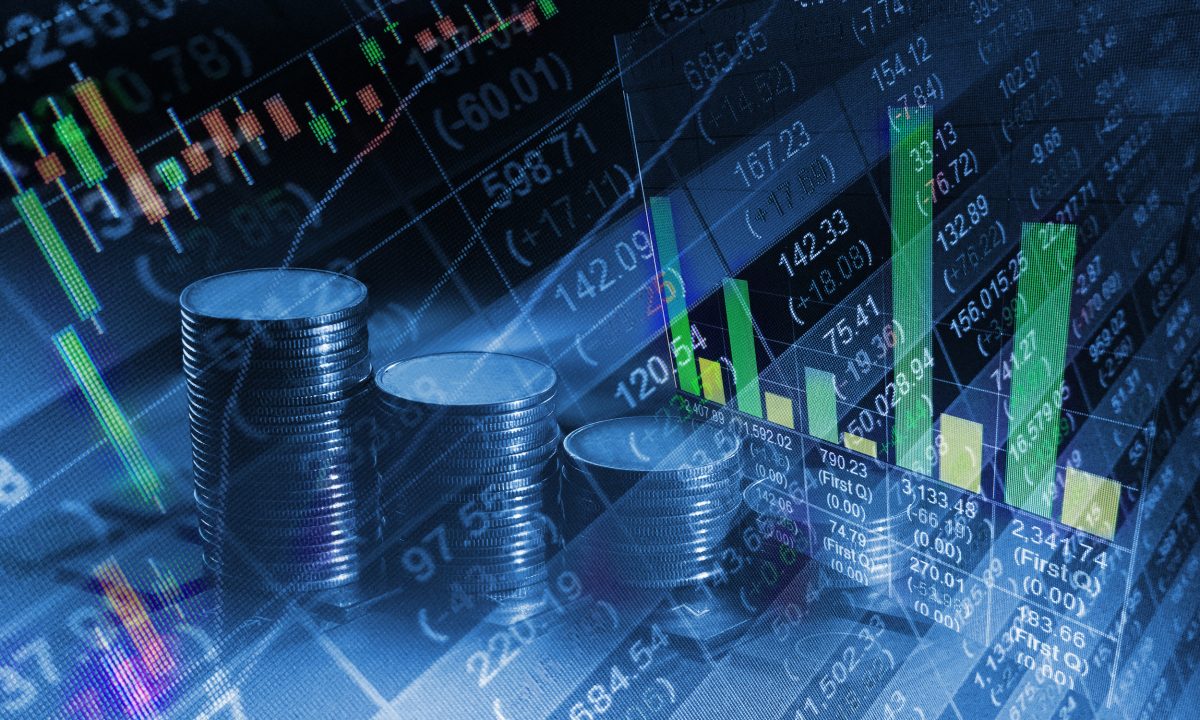 “Cryptocurrency currencies take the concept of money, and they take it native into computers, where everything is settled with computers and doesn’t require external institutions or trusted third parties to validate things.” – Naval Ravikant

Blockchain based cryptocurrencies provide an alternative way for people to make money. Digital currencies remove the need for relying on the stock exchange or traditional brokers. Millions of people around the world are making money through crypto trading, mining operations or staking coins.

What is Proof of Staking Coins?

Proof of staking (PoS) is a relatively new consensus algorithm for some digital currencies. It creates new blocks that are added to the blockchain. These blocks are staked by a person who is already holding some coins and helps in validating a new transaction on the platform.

An individual is only able to mine or validate new transactions for coins equal to the number of coins they have staked. The more coins a person stakes, the higher their power to validate transactions.

How Does the Process Work?

In a regular crypto network like Bitcoin, transactions are randomly processed by the mining node that is the first to solve a complex algorithm at the end of a timeframe. Investors holding Bitcoins have no say in which network operator validates the transaction.

In Proof of Staking protocol, miners are chosen randomly from a pool by holders of the digital coin. A miner can be added to the pool by staking a certain amount of coins in a bound wallet.

The chosen node stakes the coins in the bound wallet and creates a new block that is proportional to the percentage of coins staked. For example, if the number of coins staked is 5% of the total coins on the network, the node can mine 5% of transactions for new blocks.

Staking coins offers a number of benefits to mining operators.

The value of assets staked through PoS does not depreciate with time unlike ASIC and other mining hardware. The value of the stake can only be affected by fluctuations in the currency prices.

Proof of stake is environmentally friendly and more energy efficient than proof of work mining used in Bitcoin. The threat of 51% attacks is reduced in a staking coins system.

The major benefit of staking coins is that it removes the need for purchasing expensive hardware. The system offers a guaranteed return and predictable source of income for miners unlike proof of work system where coins are randomly rewarded to the most high-level computing systems.

The Risks of Staking Coins Staking coins in a bound wallet has one drawback. The coins are locked up for a period of time and cannot be sold.

This may not be a problem while the value of the currency is rising, it can lead to losses when the price is falling. The amount earned through staking might not be enough to cover the price depreciation during a bearish run.

Popular Cryptocurrencies for Staking Coins Coin staking gives currency holders some power on the network. It gives them the ability to earn a regular income for their investments. This is quite similar to how someone would receive interest for holding money in a bank account.

The ability to stake coins to get mining preference has been seen received favorably by crypto investors. Many new currencies have built this model into their platform. Some of the popular currencies for coin staking are listed here.

DASH stands for Digital Cash. It was one of the first currencies to introduce the coin staking mechanism. The currency was built upon the core of Bitcoin. It made further improvements by implementing PrivateSend and InstantSend features.

The currency allows its investors to stake coins through a masternode. The minimum requirement to run a masternode is 1000 DASH units. DASH is currently priced at $320 which makes the cost of running a masternode somewhere close to $320,000.

The purpose behind NEO is to create a smart economy using the blockchain technology. NEO’s proof of stake algorithm uses the dBFT algorithm. Participants on the platform can stake their coins by binding coins in a NEON wallet. Stakeholders can expect to earn new coins at 5.5% annually for all the coins that they stake.

NEO is quite popular and the number one currency at Bitfinex, a Chinese virtual currency exchange based at Hong Kong. The coin is expected to rival Ethereum which has held the number two position in cryptocurrency markets for quite some time.

This currency was launched in 2014. It is designed to be suitable for micro-transactions. It has a pretty good ROI on staking. The coins can earn an annual return of 10% the value of the stake. It is currently trading at $0.121 in the markets.