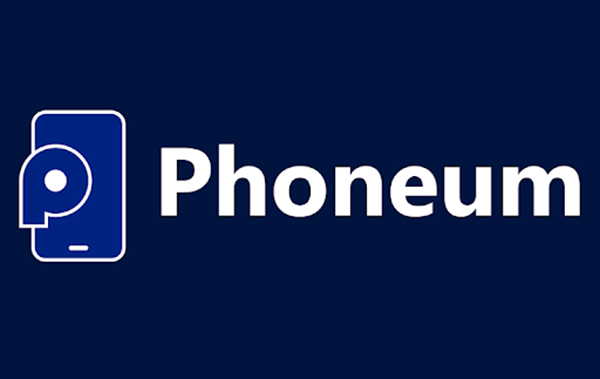 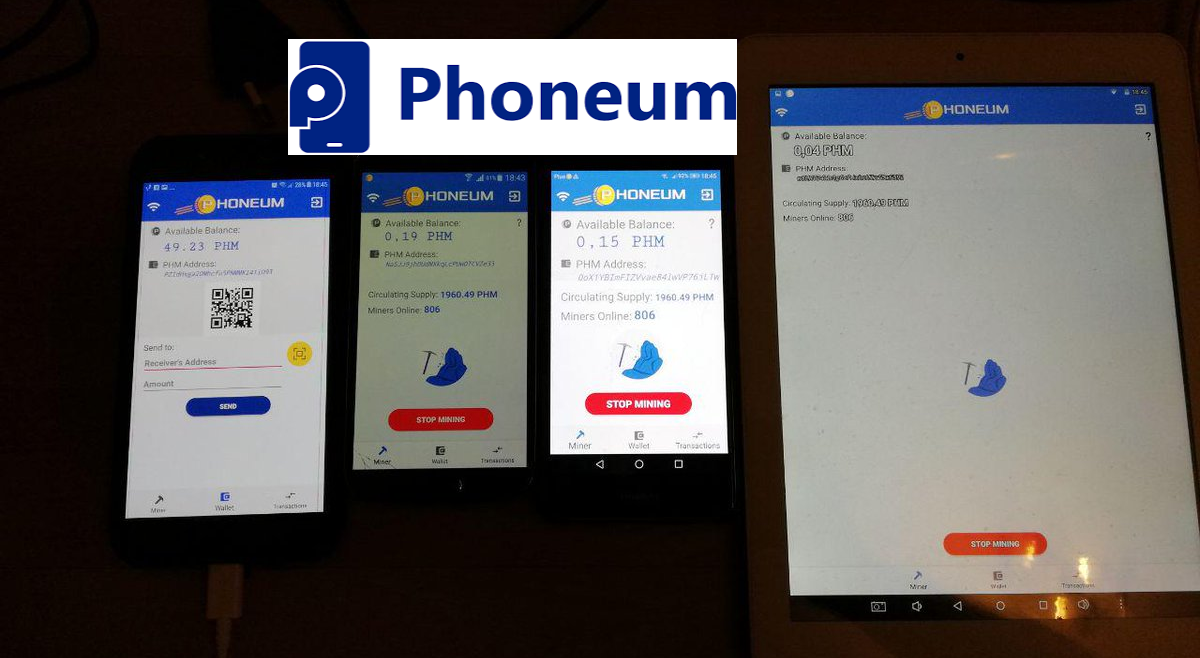 Ivan Likov explains to .Warren Whitlock of Coinhash how Phoneum.io allows billions of mobile users to participate in a mobile-only mining system.

Use a free app called Phoneum to mine crypto on a mobile device. Cryptocurrencies are no longer limited to high power machines with expensive energy requirement. Phoneum brings mining to the masses.

Phoneum is set to launch their mobile-only cryptocurrency and bring mining to the masses, utilizing their proprietary algorithm to monitor and regulate mobile device sensors while ensuring low power consumption easy-to-use mining, and transparent e-transactions