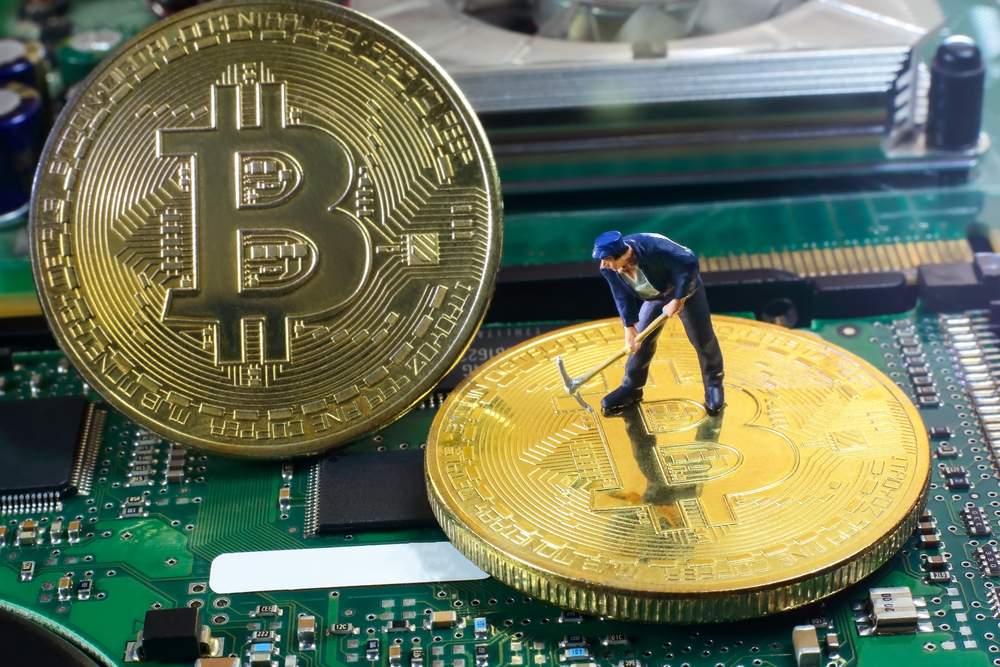 “[Bitcoin] is a remarkable cryptographic achievement… The ability to create something which is not duplicable in the digital world has enormous value…Lot’s of people will build businesses on top of that.” – Eric Schmidt, Executive Chairman of Google.

By now, almost everyone has heard of cryptocurrency like Bitcoin and Ethereum. Most people, however, may not know how the Blockchain protocol generates new coins nor how the network operates relative to mining coins.

Mining coins and running the platform is the job of miners, aka the node operators.

Cryptocurrency Transactions
Currencies like Bitcoin run on a Blockchain operated by independent mining operators from around the world. When a person with Bitcoins in their wallet wants to make a transaction, they send a query to the miners to authenticate the transfer.

Miners check the amount of coins on the IP address, as noted in the ledger. If enough coins are available, the system tries to resolve the query. The most efficient method is calculating the hash rate.

The same calculation simultaneously takes place over hundreds of other connected nodes.

Cryptocurrency protocols are designed so that it takes a specific amount of time for the query to be successfully resolved. For example, the time it takes for a Bitcoin query to be resolved is set at ten minutes.

The first mining computer that finds the correct solution adds it to the blockchain. The updated ledger is then sent to other miners on the network for authentication.

When the transaction is verified by a majority of nodes, it is updated to the ledger. The mining system that found the correct solution, or hash rate, earns a fraction of the coins from the transaction.

New coins are generated for most cryptocurrencies by solving a complex mathematical problem similar to authenticating transfers. The objective is to find the most efficient way to add a new block to the ledger. Additionally, the goal is to find the method that gives the least possible incremental value.

The first mining computer that finds the correct code is awarded with a small amount of newly generated coins. Those coins are then added to the total amount in circulation.

Difficulty in Mining Coins
Cryptocurrency developers add a degree of difficulty, and cost, into running a mining operation as more miners get into the business. The model is designed based on real world business situations.

Industries that are highly competitive have more barriers to entry and lower profit margins for each business. Those with few sellers tend to give a very high return on investment.

Mining requires advanced level computational resources such as high-end processors and graphics cards. Buying and operating these resources have a cost that the miner must bear.

Take the Bitcoin design for instance. When the value of Bitcoin rises, mining becomes a great way to generate an income based on the fractional reward system.

When investors see a greater profit in mining coins compared to their day job, they tend to purchase the equipment necessary to become miners. That will increase the operational capacity of the system.

But as more people join the business, the hash rate calculation becomes more difficult. This requires a more advanced level of machinery. Profits are balanced when the cost for each competing miner increases due to scalability issues.

Miners will be forced to stop mining coins when it becomes impossible for them to meet costs.

This self correcting system lies at the heart of all cryptocurrencies, which keeps the market from over saturating with mining operations.

Mining Coins – What Does It Mean?