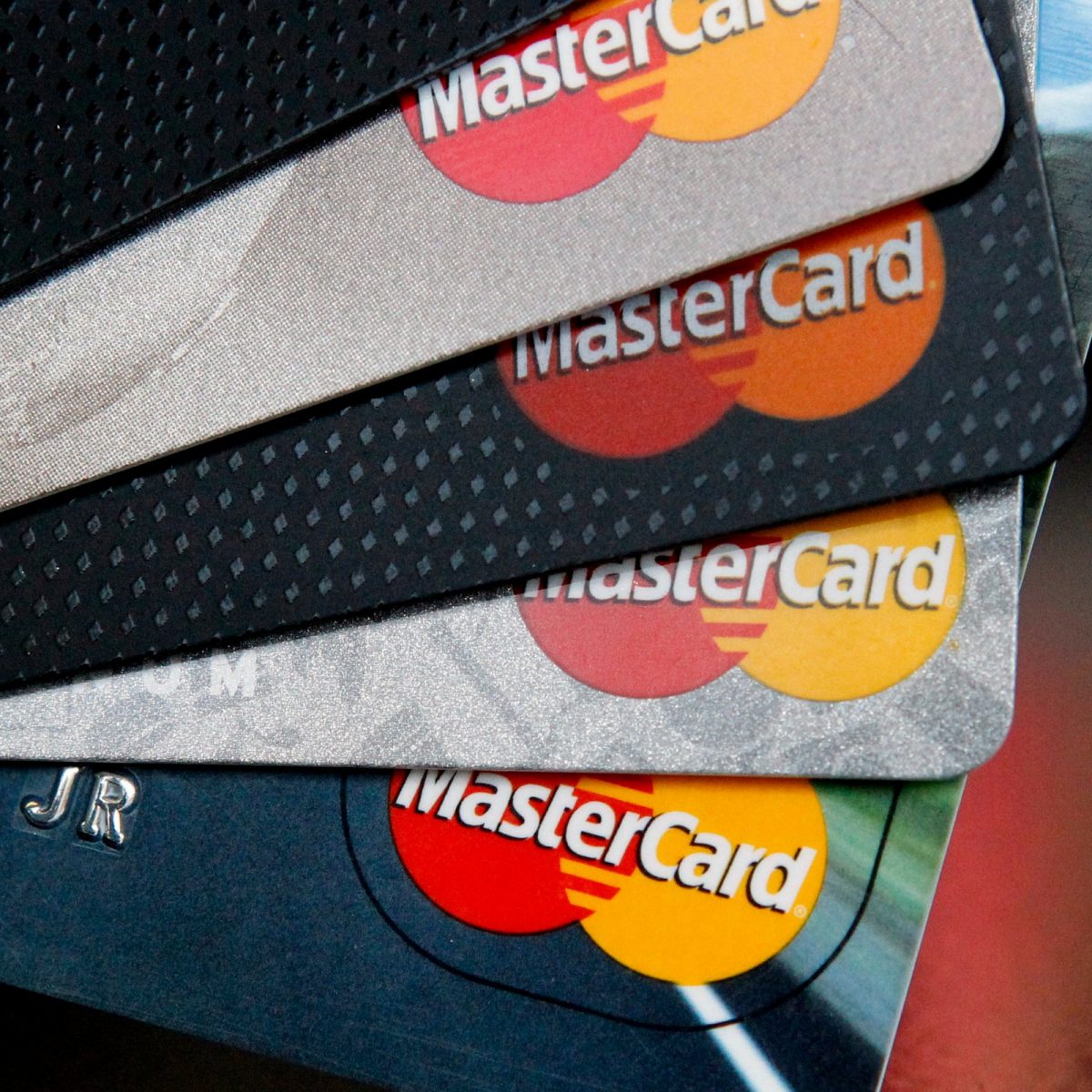 Did Mastercard invent the blockchain? Interesting patent appears to say that though from a quick read appear to be referring to fiat transactions.

Will there next move be a lawsuit against Satoshi for patent infringement?

In its latest crypto patent filings, Mastercard stresses “a need for a technical solution whereby an entity may participate in a transaction where transaction details may be posted publicly to ensure accountability and trust in the data, while still providing anonymity and inability of others to track individual transactions or volume information by transaction party identifying information of both parties of a transaction to satisfy the confidentiality needs of each entity involved in the transaction.”

The more than half-a-century old legacy payments institution based in the United States is a world leader. Tens of thousands of employees. Nearly $13 billion in yearly revenue. It is a staple of Standard & Poor’s component indices. Its principal global business is as an intermediary, trusted third party, between merchant banks, and their derivations, along with credit, prepaid, and debit cards. 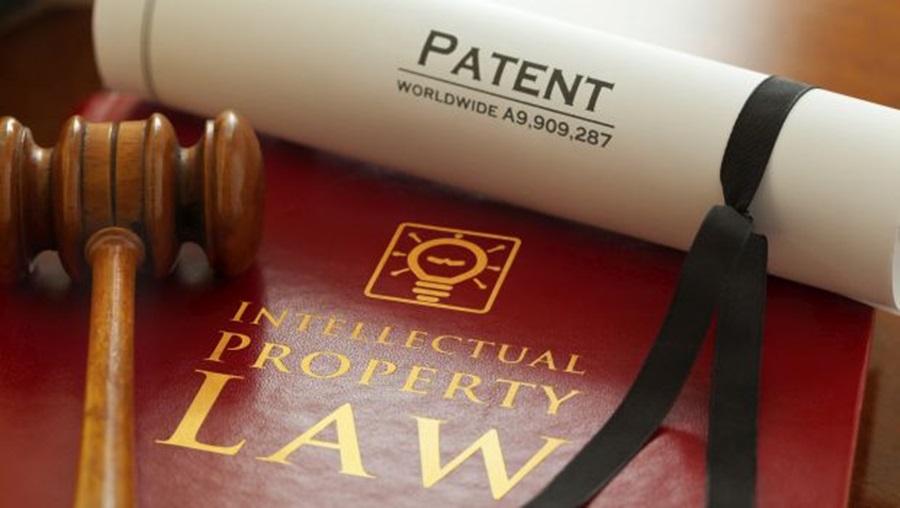 United States Patent Application 20180181953, granted yesterday after having been filed back in late December of 2016, reads in abstract,

Loosely translated, a public blockchain transaction, as it exists in its popular forms with regard to bitcoin core (BTC), just might be a key in holding back more crypto acceptance on a broader scale. Of its many ironies, BTC’s open ledger provides a wealth of information for both consumers and businesses, and aspects of industrial espionage are sure to follow, something giants like Mastercard are keen to avoid at all cost.

The cryptocurrency world has continued to tackle the issue of private, cash-like transacting since its inception. Alternatives abound among tokens and alternative coins, and their numbers and intensity are growing at record paces.

For traditional payments companies, avoiding a public distributed ledger is equally growing in importance. They’ve several masters to please, including lawmakers and regulators who wish to grant such transaction access to police. Eliminating peer-to-peer features is also very important, and so third party processors are vital to the company’s plans. A lucrative side business is to sell such information to other companies hoping to exploit its proprietary data for advertising purposes, for example.

Crypto-related patents recently granted to the company include travel and even coupons. They’re yet another ironic turn for a company with well-known hostilities toward the crypto community.

This article originally appeared at: https://news.bitcoin.com/mastercard-latest-crypto-patent-anonymous-third-party-transactions/.