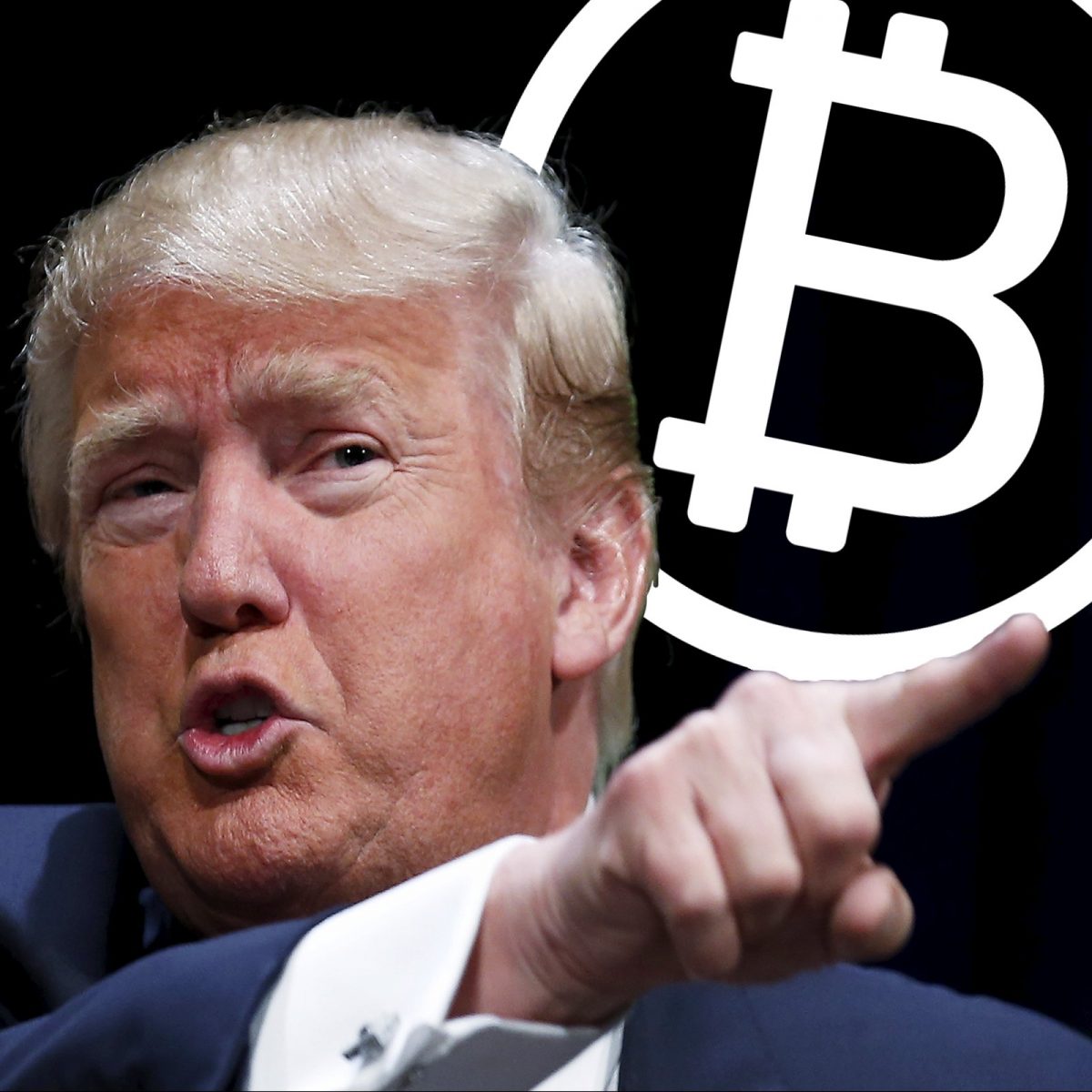 Bitcoiners from the U.S. may have some more stringent battles to fight ahead as multiple government agencies are looking into the use of cryptocurrencies and some officials seem somewhat cynical. For instance, the country’s Internal Revenue Service has been granted permission by a federal judge to review Coinbase accounts for people who transacted with $20,000 or more from 2013-2016. Then a couple of days later the Federal Reserve revealed it was contemplating its own digital currency, but launching the idea is a different story. The president of the Fed’s New York branch, William Dudley, explained he believes bitcoin and cryptocurrencies are “more of a speculative activity.”

Bitcoin Is Being ‘Monitored’ by Our Team

Following the statements from the New York Fed executive on November 30, president Trump’s press secretary, Sarah Sanders discussed bitcoin briefly at the White House press briefing. A reporter asked Sanders whether or not the president was following cryptocurrencies “specifically the major run-up with bitcoin,” explains the journalist.

“Does he have an opinion on it, and does he feel it is now something that needs to be regulated?” asks the reporter. The press secretary Sanders explains the government is watching bitcoin stating;

The [Bitcoin situation] is something that is being ‘monitored’ by our team — Homeland Security is involved. I know it’s something that he’s [Trump] keeping an eye on — And we’ll keep you posted when we have anything further on it.

In addition to the White House press secretary’s comments the U.S. Federal Reserve vice chairman, Randal Quarles stated on the same day that the rise of cryptocurrencies poses a threat to “financial stability.” Discussing the subject at the 2017 Financial Stability and Fintech event, Quarles said retail investors and regulators need to watch out for threatening “spillover effects” tethered to the popularity of digital assets. The reason Quarles is concerned is because decentralized currencies are not backed by traditional reserves, and suffer from significant price swings.

“Risk management can act as a mitigant, but if the central asset in a payment system cannot be predictably redeemed for the U.S. dollar at a stable exchange rate in times of adversity, the resulting price risk and potential liquidity and credit risk pose a large challenge for the system,” explains Quarles during the Fed’s conference.

Like many U.S. officials and agencies, Quarles says research is needed and testing these cryptocurrencies to see if they can handle financial stress. “It is not clear whether the payment system would be able to function, in times of stress,” Quarles emphasizes.

Images via Pixabay, the White House, the Federal Reserve logo and Bloomberg.

This article originally appeared at: https://news.bitcoin.com/trump-and-the-federal-reserve-are-keeping-an-eye-on-bitcoin/.