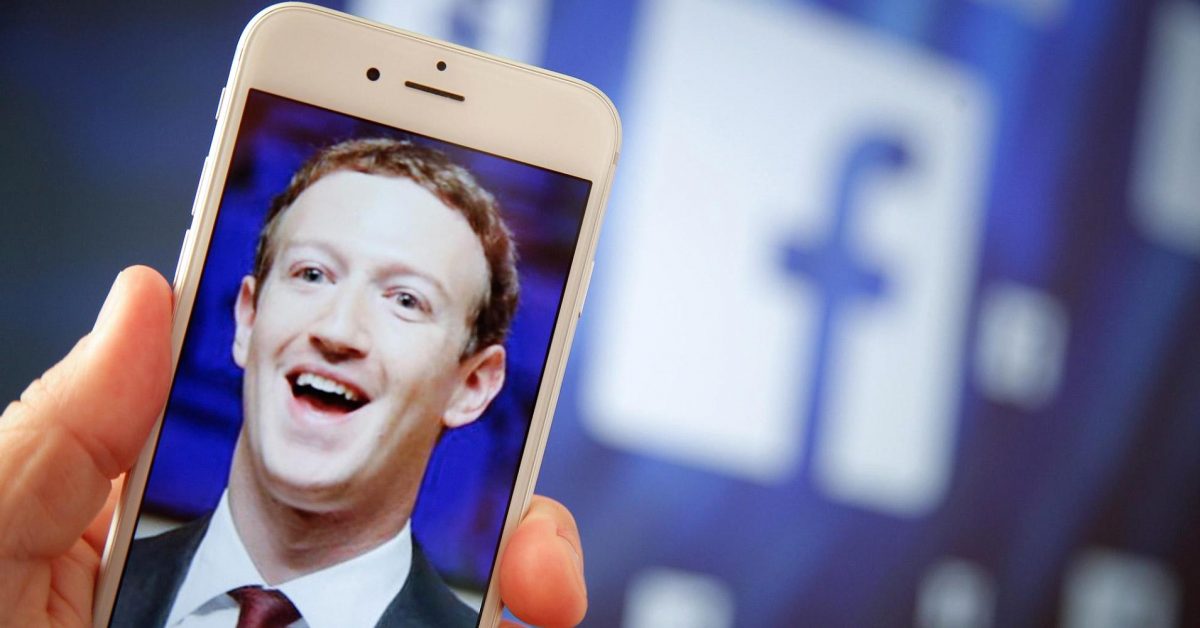 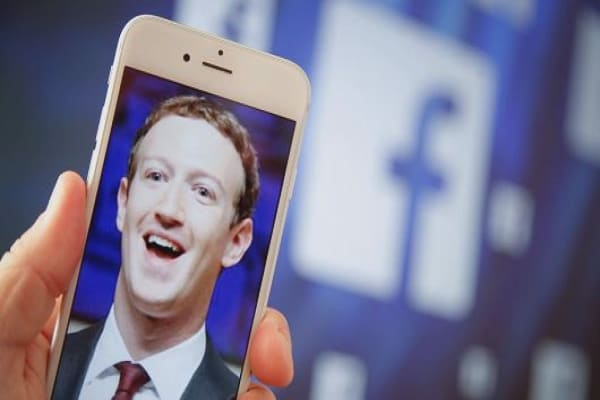 Facebook CEO Mark Zuckerberg expressed his interest in crypto currency and its potential uses in his 2018 mission statement, issued on Thursday.

The statement was all about how Zuckerberg is taking on a new personal challenge for 2018: fixing Facebook. (Last year’s challenge was visiting all the states he’d never been to and meeting people there.)

Zuckerberg mentioned cryptocurrency only in passing as an example of technology that decentralizes power. But the concept could also help Facebook catch up to Asian messaging rivals when it comes to mobile payments.

In China, it is so easy to make purchases with WeChat Pay and AliPay that cash is becoming obsolete. In Chinese cities, beggars seek mobile payments to their accounts using QR codes rather than spare change.

Combined, Alibaba and WeChat hold an estimated 92 percent of the marketshare for mobile wallets in China, which has an estimated 500 million mobile payment users. The rest of the world has some 556 million mobile money accounts, according to research from finance industry consortium CGAP. 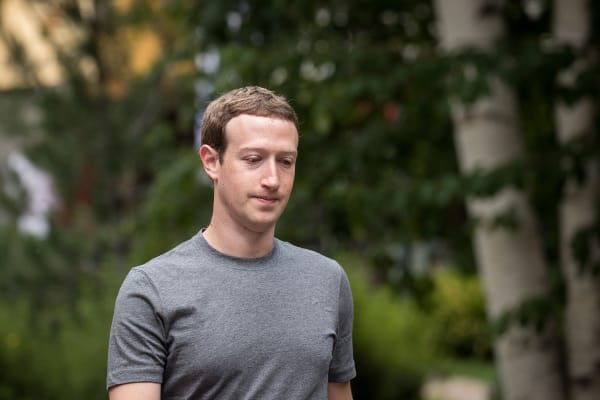 Through Facebook payments, users can link their Messenger account to a debit card, and pay friends with a quick message, or make an e-commerce purchase via Messenger and Marketplace on Facebook.

Facebook has already signaled at past F8 developer conferences that it will expand its payments business conservatively, to include bill payment and investing options, which those WeChat Pay and Alipay have offered for years.

According to Mark Højgaard, CEO and co-founder of Coinify, a tech firm helping businesses accept payments via crypto, “It definitely makes sense for Facebook users globally to send some kind of token to each other. This could be currency or something else like points that you can redeem them for things within the Facebook ecosystem, like premium content.” 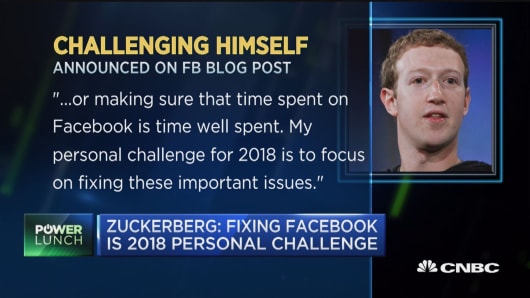 The Chinese government has, for the time being, banned ICO’s and forced domestic crypto currency exchanges to close shop. So Facebook could get an early edge on its overseas competitors by moving fast to build a crypto wallet or issue a possible Facebook coin.

With the rise of a small number of big tech companies — and governments using technology to watch their citizens — many people now believe technology only centralizes power rather than decentralizes it.

There are important counter-trends to this –like encryption and cryptocurrency — that take power from centralized systems and put it back into people’s hands. But they come with the risk of being harder to control. I’m interested to go deeper and study the positive and negative aspects of these technologies, and how best to use them in our services.

This article originally appeared at: https://www.cnbc.com/2018/01/04/mark-zuckerberg-studying-cryptocurrency-could-help-asian-payments.html.