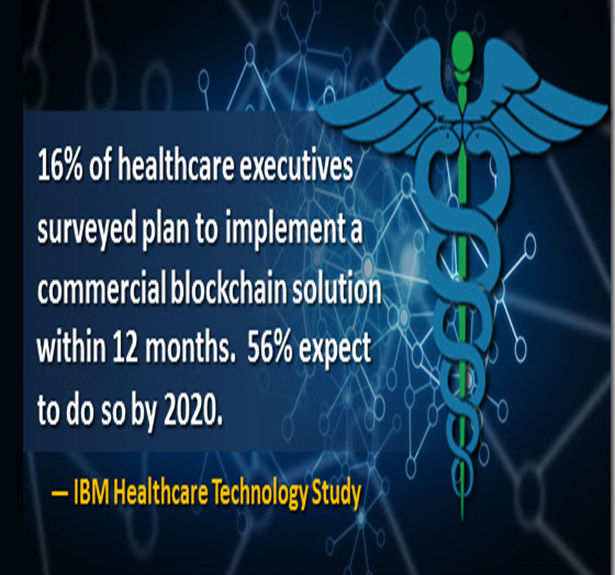 The blockchain and AI revolutions are converging on the healthcare Industry, with the partnership announcement from Longenesis, a blockchain-based Life Data Marketplace, and Neuromation, a blockchain and distributed synthetic data platform for deep learning applications.

Neuromation recently raised over $70 million through a token generating event (TGE) to develop a system for generation of the synthetic data using the deep neural networks trained on the large number of examples and using the processing power of the many graphics processing units (GPUs) in the blockchain community.

“Here at Neuromation, our mission is to help companies use our platform to carry out all their data analysis faster and cheaper than anywhere in the world,” said Maxim Prasolov, the CEO of Neuromation. “In our opinion all industries, including healthcare, will benefit tremendously from a flexible, blockchain-based research platform. Our partnership with Longenesis represents this huge potential.” Prasolov plans to quickly scale his company’s platform by rewarding GPU miners for using Neuromation’s computational power to mine this synthetic data.

The Neuromation plan to offer more accessible, affordable, and democratized AI analysis is as noble an aspiration as the Longenesis plan to help individuals take charge of their own personal data. Longenesis empower – instead of corporations – to store and monetize their own data, including their blood test results, medical history, genetic profile and other sensitive, increasingly valuable information.in a blockchain-based marketplace.

“Our goal is to create a new, data-driven economy and we’re excited to partner with Neuromation to move one step closer to our goal,” said Alex Zhavoronkov, PhD, CSO of Longenesis Limited. “Our collaboration will be two-fold. First, we’ll train the deep neural networks we need processing power and we are looking to repurpose the cryptocurrency mining equipment to do that. Second, to generate synthetic data, we must train on large data sets of real-world data and have balanced and diverse data sets. Neuromation is an obvious consumer of data and can be a part of the marketplace.” Added Prasolov, “The primary aim of Longenesis is to create a global data marketplace that will help provide personalized but at the same time secure data for healthcare application developers. Hence, the missions of Neuromation and Longenesis are perfectly complementary to each other. Together we will bring to AI practitioners in medicine and healthcare both the data and the computational power needed to train AI models and improve healthcare throughout the world. By announcing this partnership, we are laying the foundation for the future world of individualized healthcare based on artificial intelligence.”

A recent study suggests the Neuromation/Longenesis partnership will be well received in the healthcare industry. “Healthcare Rallies for Blockchain”, a study from IBM, found that 16% of surveyed healthcare executives plan to implement a commercial blockchain solution this year, while 56% expect to do so by 2020. The disruptive effect industry executives hope the technology will have on healthcare will arise from the creation of a common database of health information that doctors and providers can access from any electronic medical system. Healthcare data, protected in an encrypted, blockchain-based digital ledger, will deliver higher security and greater privacy for patients as well as less administrative work for doctors who can then can focus more on patient care. Blockchain principles even promise to foster better sharing of medical research which will, in turn, prompt new drug and treatment therapies to fight age-related disease.