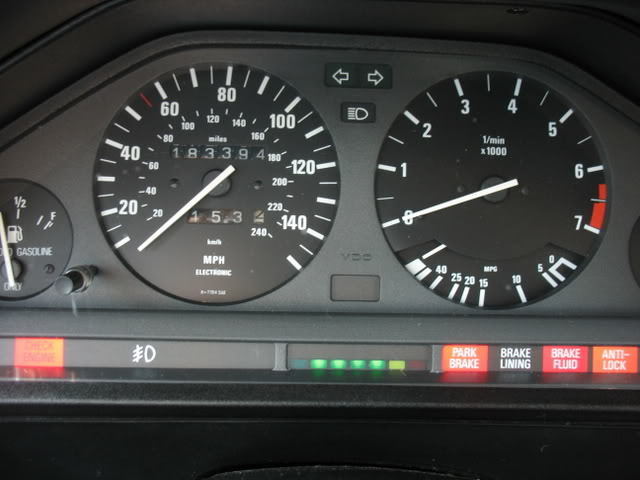 DOVULab, a blockchain startup, has successfully completed its first pilot with BMW and Alphabet, BMW’s leasing and fleet vehicle division. DOVU’s applications platform was included in a ten-week program with BMW’s Innovation Lab in the UK, where start-ups had the opportunity to pilot their products at scale, with mentoring from senior members of the BMW Group UK management team, and funding provided by L Marks.

DOVU rewards people for data sharing in the transport and mobility sector, in a “circular economy.” The BMW program has been running for two years, with tech startups working directly with BMW to show proof of concept within a 10-week timeframe. DOVU was chosen to join the program, along with several other companies, including:

According to Mike Dennett, CEO at BMW Group Financial Services (GB) Ltd., “The auto industry will see more change in the next 10 years than it has seen in the last 20. We need to act now and go beyond the vehicle to ensure we deliver the best services for customers now and in the future. We’re excited about the possibilities new technologies offer; from geo-targeting data platforms to vehicle-sharing applications. The Lab is an opportunity for us to engage with start-ups and incorporate their proprietary technology into our own business, allowing us to cater for customer needs today, while ensuring services are future-proofed for the customer of tomorrow.”

DOVU’s plan was to show the importance of maintaining residual value in vehicles that come back to market after a lease or fleet assignment. By reducing the amount of damage and miles over each vehicle’s mileage allowance, BMW would be able to maximize resale value.

During the program, sessions included introductions to sponsors, legal teams, branding and marketing teams, and the IT department. BMW’s CEO of financial services, Mike Dennett gave a presentation on the importance of Innovation Lab to the company overall. Then, the work began.

DOVU uses tokens to influence behavior, while collecting data that can be applied to BMW’s business overall. In order to capture relevant data in the short, 10-week timeframe, the company worked with stakeholders at BMW to identify pain points where user behavior would have the greatest impact on the car’s value.

One primary factor that could be measured was mileage, as it has a direct impact on the value of the vehicle. BMW’s current system to track mileage across a fleet is via a fuel card, where fuel stations track drivers as they refuel their vehicles at fuel stations. A potential problem here is the inaccurate recording of values, which costs the company overhead to reconcile numbers. In the trial, the DOVU wallet had a manual data collection method that triggered a reward to users each week when they used the app to take snapshots of their dashboards on a regular basis. Optical Character Recognition (OCR) software then determined the mileage, with smart contracts checking that conditions were met before issuing the digital rewards.

With this trial complete, other divisions are looking at DOVU’s technology to see how tokenization might be used to improve other business areas for BMW.

This article originally appeared at: https://cryptosumer.com/2018/05/10/bmw-completes-first-pilot-with-dovu-token-rewards-to-track-mileage/.